Sophie Gregoire Trudeau, the wife of Canadian Prime Minister Justin Trudeau, has tested positive for Coronavirus. She joins the growing list of prominent government officials and celebrities around the world having COVID-19. While Sophie has mild symptoms and will self-isolate for 14 days, the prime minister himself is feeling fine but has decided to also self-isolate for 14 days even though he has not been tested for the disease. 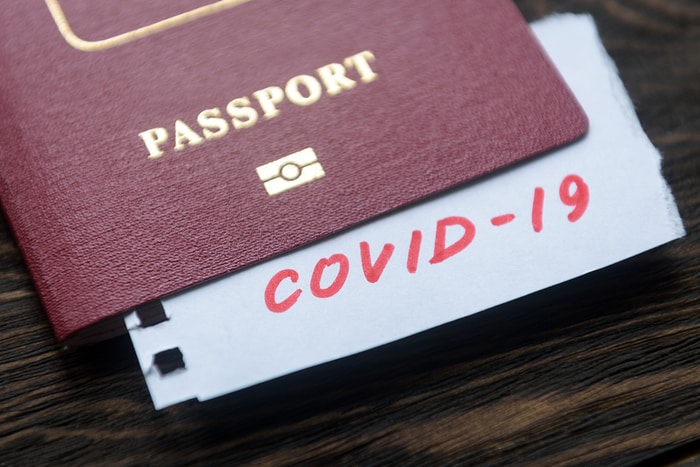 The Office of the Canadian Prime Minister said Sophie had been to the United Kingdom on a speaking engagement. She developed flu-like symptoms before getting tested.

“Although I’m experiencing uncomfortable symptoms of the virus, I will be back on my feet soon,” she said. “Being in quarantine at home is nothing compared to other Canadian families who might be going through this and for those facing more serious health concerns.”

PM Justin Trudeau will not be getting tested any time soon because his doctors said he is feeling fine and has not developed any symptoms.

“The Prime Minister is in good health with no symptoms. As a precautionary measure and following the advice of doctors, he will be in isolation for a planned period of 14 days,” the office said. “For the same reason, doctors say there is no risk to those who have been in contact with him recently.”

Canada has 147 confirmed cases of COVID-19 with one death. But several government officials around the world are coming down with the infection.

The communications director for President Jair Bolsonaro of Brazil, Fabio Wajngarten, has also tested positive to coronavirus. Just last week, he met with President Donald Trump and Vice President Pence and also took a photograph with him together with Brazilian TV presenter Alvaro Garnero. Australian Home Minister Peter Dutton also tested positive for the disease and has been admitted to the hospital.

Famous actors Tom Hanks and wife Rita Wilson also stated that they tested positive to coronavirus while shooting a film in Australia. NBA basketball players Rudy Gobert and Donovan Mitchell equally tested positive for the virus, prompting both the NBA and NCAA to suspend the season. UK’s Health Minister Nadine Dorries has also tested positive for coronavirus among hundreds of other prominent government officials and celebrities around the world.