The Grand National is one of the most famous horse races in the world. Run over four miles and 514 yards, the race is the ultimate endurance test in British and Irish racing, and only the finest horses and jockeys have savored that sweet taste of victory in the Aintree showpiece. Every year, thousands cram into the stands to witness the famous sporting event, while hundreds of millions around the world watch and bet on Grand National at Aintree Racecourse. 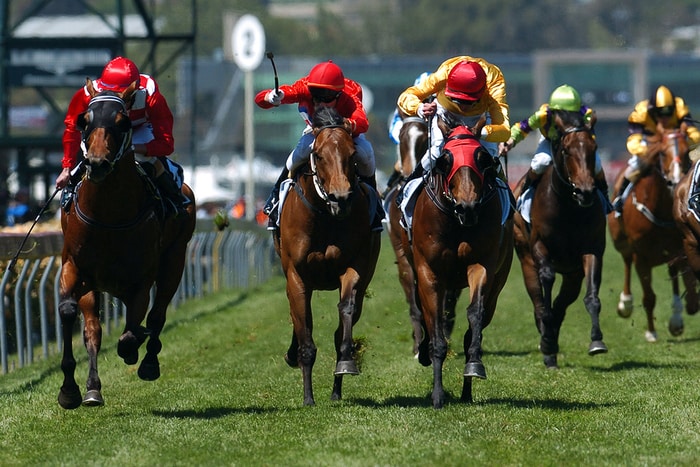 Part of the reason for the Grand National’s fame is its rich history. The race has been an annual tradition since it was first run in 1839, and it’s this sense of history that earns the Grand National a special place in the hearts of sports fans. The tradition of gathering around the radio or TV, betting slip in hand, is one that many people still cling to, and one that will endure for many years into the future.

A man named Martin Becher is owed a lot of credit for the creation of the Grand National. Becher was a Captain in the British Army at the time of the Napoleonic Wars in the early 19th century, and some say he took part in the famous Battle of Waterloo in 1815.

Away from his military career, Becher was an avid jockey. He had a fine record in many races across Britain and regularly rode at Aintree Racecourse. It was here that Becher devised the idea of some kind of ‘Great Chase of the North,’ which would be a long steeplechase race that would be separate the best from the rest of British and Irish jockeys.

This led to the Grand Liverpool Steeplechase in 1836, which Becher won, and the race would ultimately become known as the Grand National. The first official running was in 1839 when a field of 17 participants lined up.

Many expected Becher to win, and it is said he was already considering retirement in the near future, but disaster struck at the first fence. Becher’s horse, Conrad, dug his heels into the turf as he approached the fence, and Becher was sent flying over it and into the brook on the other side.

He got up and continued the race, but was unseated again at the second fence. It proved to be the first and last time Becher competed in the Grand National, but his name was immortalized as the famous brook he fell into was consequently named Becher’s Brook, a name that has lived on to the present day. The brook is still one of the toughest obstacles in the Grand National, with many riders coming a cropper each year.

Of course, Becher’s impact on the Grand National goes far beyond one fence or the fact that he fell in 1839. Without the former army Captain’s passion for horse racing, and his initiative in devising an idea for a grand steeplechase at Aintree and in setting up the first Grand National, this famous sporting event may not be as we know it and love it today. Becher’s legacy is one that has endured for over 180 years and will continue to endure long into the future.

How Good Is AR 15 Accuracy If You Don’t Spend a Lot of Money? < Previous
Wife of Canadian Prime Minister Joins Govt Officials and Celebrities Having Coronavirus Next >