Scientists said they have reasons to believe the deadly Coronavirus originated from a top biosafety laboratory in China. Researchers from the Xishuangbanna Tropical Botanical Garden of Chinese Academy of Sciences, South China Agricultural University, and the Chinese Institute for Brain Research stated that the disease may have started from the Wuhan Virology Institute. 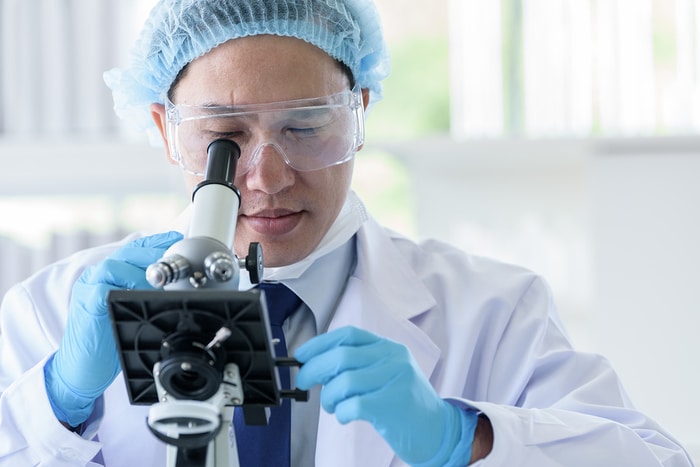 The Wuhan Virology Institute is the highest biosafety lab in China and the country’s first Biosafety Level 4 laboratory. Scientists at the institute conduct research on some of the most dangerous pathogens or biological agents in the world. It is located just a few yards away from the Huanan Seafood Wholesale Market where wild animals are sold and consumed.

The seafood market is located in a city of 11 million people, and the scientists said that while the pathogens for Coronavirus may have leaked from the Wuhan Virology Institute, the nearby seafood market may have aided its spread within and beyond the city.

The scientists said they have genomic evidence that the outbreak of the COVID-19 virus from the laboratory may have occurred around November 2019, with the actual spread at the seafood market beginning by December 2019 during which meat buyers spread it across the city and beyond. Given that most of the infection cases were linked to the seafood market, the government on January 1, 2020, shut down the market to stem the spread of the disease but it had already escaped beyond the market.

“The study concerning whether the Huanan market is the only birthplace of SARS-CoV-2 is of great significance for finding its source and determining the intermediate host to control the epidemic and prevent it from spreading again,” the researchers said.

The National Center for Disease Control and Prevention in China issued a Level 2 emergency warning about the outbreak of Coronavirus on January 6, but they said the information was not given the widest attention in China until the disease had become viral. Although the government locked down Wuhan City on January 23 and barred residents from leaving the city, the action was already too late because it was taken nearly three weeks after the initial warning and during which millions had shuttled in and out of the city.

The World Health Organization said infection cases have reached over 75,000 people in 30 countries including China, South Korea, France, Australia, Japan, and the United States among others.