President Donald Trump is furious over the decision of his aides to bring back Coronavirus-infected Americans to the United States without his express approval. Many Americans were taken off the Diamond Princess cruise ship in Japan and flown back to the US, including those infected with COVID-19 and healthy ones in two chartered planes. 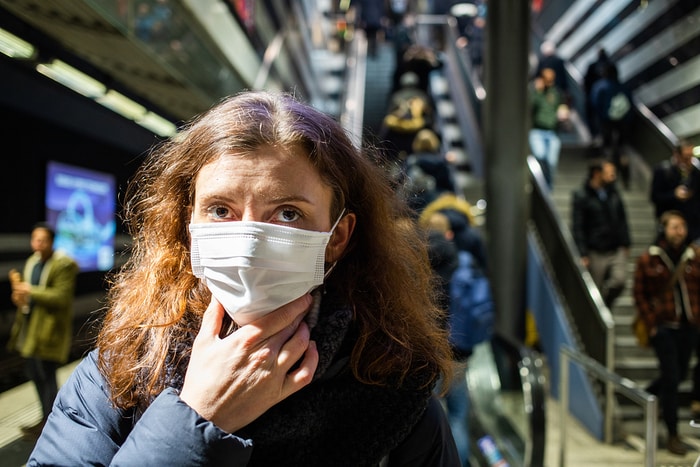 It seemed senior advisers had agreed with Trump to leave sick Americans behind in Japan, but only changed their minds about the situation when they saw what was on the ground overseas. The government officials which made up the president’s task force on Coronavirus had perfected plans on managing passengers who developed symptoms on the plane back to the US, and the president was only informed of the change of plans when the passengers were home-bound.

Trump was very angry that he did not sign off on the decision to return infected citizens back home before his aides took the initiative. He reportedly expressed dismay that the way the matter was handled might negatively impact his chances at another term in office given that this is the election year.

One of those that insisted on bringing home everyone in the planes was Robert Kadlec, assistant secretary for preparedness and response at the Department of Health and Human Services and a member of the presidential task force on coronavirus. The president however made it clear to acting chief of staff, Mick Mulvaney, Domestic Policy Council director Joseph Grogan, HHS Secretary Alex Azar, who is running the president’s coronavirus task force, and other officials that he did not approve of the way the matter was handled.

A senior White House official blamed those who brought home the infected Americans along with the healthy ones as having committed a “big operational mistake.” The officials obviously overruled the advice of the Center for Disease Control and Prevention (CDC) not to bring home infected Americans since they could infect others in American soil even without showing any symptoms.

The CDC appears miffed at the development and seems disinterested in discussing the eventual evacuation further. The agency, however, stated that there are now 28 US residents who have tested positive to coronavirus, inclusive of those recently returned from Japan.