A Chinese doctor, Zhao Jianping, has warned that the general public is still at risk of infection from patients who recovered from Coronavirus. Jianping is the head of a medical team combating COVID-19 in Wuhan, Hubei Province where the disease first broke out. He cautioned members of the public as well as recovered patients to observe all medical protocols since they could still be contagious. 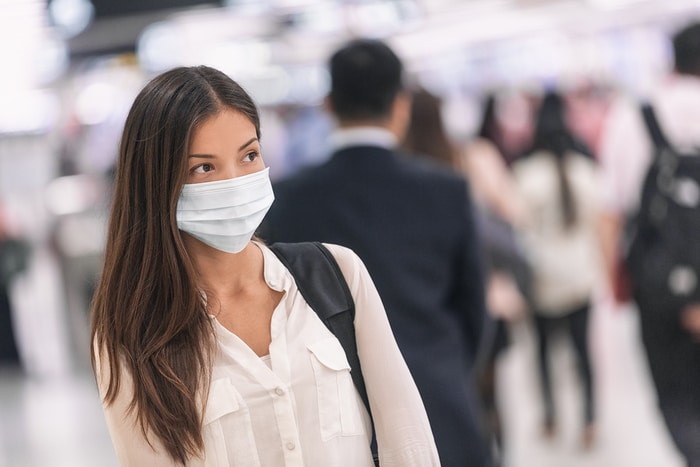 According to the respiratory and critical care specialist in Tongji Hospital in Wuhan, patients who recovered from COVID-19 may no longer show any symptoms even though the traces of the disease still remain in their body. He said nucleic acid tests were conducted on former patients and they revealed traces of the infection in their system – as obtainable in the virus and bacteria found in their bodies.

The Chinese expert stated that nose and throat swabs done a couple who recovered from Coronavirus in Canada revealed the pathogens still existed in their systems in little traces. He lamented however that such recovered patients cannot be kept in hospitals since resources are stretched, and that it is dangerous to discharge them since others can still pick the disease from them.

“This is dangerous,” Zhao stated. “Where do you put these patients? You can’t send them home because they might infect others, but you can’t put them in hospital as resources are stretched.”

Professor Mark Harris of the School of Molecular and Cellular Biology at the University of Leeds in the UK however said Zhao may be right in a way, but he needs solid evidence to back up his claims. Harris noted that little traces of the virus may be detectable in the body of recovered patients, but “solid scientific evidence” is needed to conclude that they can still infect others without showing any more symptoms.

The World Health Organization (WHO) issued a public health proclamation declaring that Coronavirus is a global health emergency. The world health body announced that almost 76,000 cases had been confirmed in almost 30 countries, with up to 2,400 related deaths. While some of the symptoms include a fever, dry cough, and shortness of breath, WHO cautioned that the disease can be prevented by maintaining proper hygiene.

“Never underestimate the power of the humble bar of soap!” WHO advised in a tweet. “Washing your hands regularly – either with alcohol-based rub or ordinary soap and water – is one of the most effective ways to protect yourself and others from COVID19 and many other diseases.”