The 5 Things Every Car Accident Report Should Include

According to statistics, the average number of car accidents in the U.S. every year is six million. And we can all agree that it is such a great number to be handled by the police and the state. That is the exact reason why in every state there is a law of how things are handled after a car crash. It mostly depends on the damage and injuries that are sustained in the car accident. 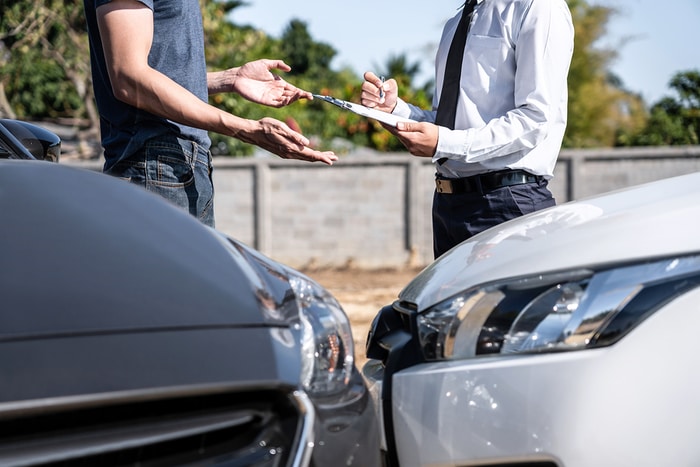 However, the most common procedure after a car crash is calling the police to inform them about the crash as well as an ambulance if there is anyone injured. If there is greater damage to property, the police will come and file a report. If the police don’t come to the scene, you have to fill out a report about the car accident. By law, you should file a report “as soon as practicable” which means the sooner the better. We advise you to do it within the first 24 hours. You can either do it online or at the closest police station.

Nevertheless, first, check whether the state has an online system for reports. For instance, the state of Texas uses CRIS (Crash Reporting Information System) where you can report or review an accident report from any device. This is quite convenient since Texas is on the top of the list of fatal car accidents in the U.S. Through the TxDOT you can easily find your car accident report and check all the details that were included.

In any case, no matter whether the police come at the scene and take notes, or you do the crash report on your own online or in-person, there are some rules that have to be followed. The typical car accident report should include the following points:

After the car crash, you might be a bit unaware of everything that happened, however, take your time to process everything. Sometimes you might not feel that you are injured because of the rush of adrenaline. This is why if the police officer asks you about any injuries just say that you don’t know. If you say no, it could be taken against you. Only after a thorough medical check-up, you can say that everything is alright.

Some of the important details that should be written down in the report are:

Names, addresses and phone numbers of any potential witnesses to the scene are essential. You can also make a video of every witness’s story concerning the car accident. They may provide valuable insight, and you might not be aware of. The witness’s info should be included in the car accident report because it can be used in future legal actions.

The driver details are always included in the car accident report. If you are doing the report yourself, write down the following information:

4. Photos or Videos from the Scene

Taking photos of the scene and yourself (in case you have some bruises or evident injuries) will be an addition to the car accident report. Make sure you take pictures of the skid marks on the road, of any damage that is done to your car, as well as of the intersection including street signs, street lights, etc. Last, but not the least, take photos or videos of the environment, for instance, icy or slippery roads or cloudy, gloomy sky.

If the police come at the scene, make sure to take their business card with their name, surname and contact information. This way if any problem arises you can easily find the police officer who did the report. You’ll also find your report online easier. In case the police don’t come to the scene, you can go to the closest police station and file a report yourself or do it online.