Until SpaceX unravels the mystery behind Sunday’s unfortunate Falcon 9’s crash, the space company is postponing any future launches to an undetermined date. And funny enough, its customers are willing to wait until it resumes launch operation again anytime soon.

SpaceX scheduled to launch its Falcon 9 rocket on Sunday, but the event failed and the Dragon capsule exploded, causing a loss of supplies and tools meant for delivery to the International Space Station (ISS). These included a special camera for capturing meteor showers, and Microsoft’s HoloLens headsets among other things. 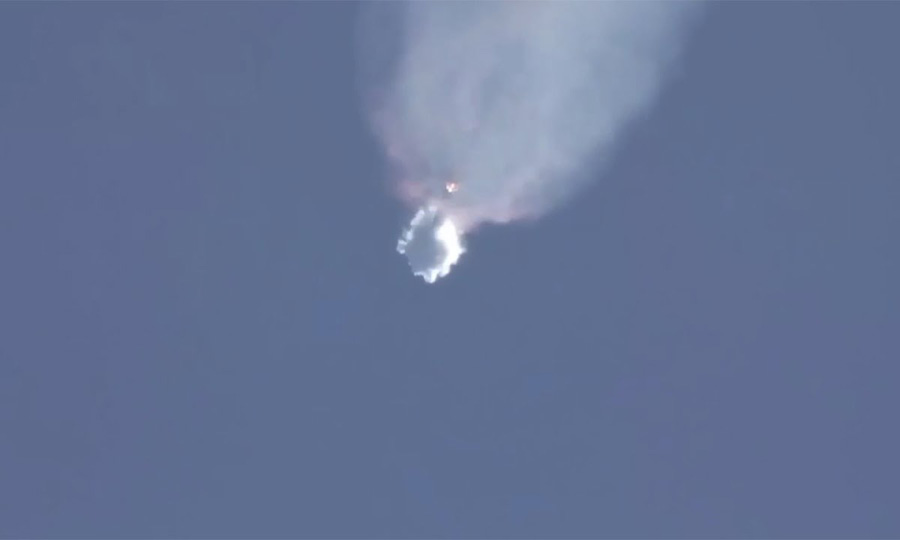 The space launch company still has seven launches remaining for this year, and this includes NOAA’s Jasoon-3 satellite which is scheduled for launching in August – an equipment that will help the agency track ocean levels and predict the intensity of any coming cyclone.

Several of SpaceX’s customers who learnt of the disaster expressed faith in the company’s ability to deliver future launches without any hassles, and they intend to wait even as SpaceX continues to investigate what caused Sunday’s launch failure – and to fix same.

NASA also expressed disappointment with the launch explosion, and especially with loss of cargo and tools – but expressed hopes that SpaceX is able to deliver given the level of success it had achieved in the past for it. Actually, SpaceX had done six successful flights for NASA and the latter is optimistic it can replicate such successes again.

But crews aboard the ISS are not in immediate danger, because they have enough water and food to last them till October.

According to Phil Larson, a spokesman for SpaceX, the company does not fully know the specific impact that Sunday’s mishap has on any future launches, but it will be holding off on any immediate launches for a few months to allow it identify the root cause of Sunday’s mishap and fix same.