Antidepressants use during menopause increases risk of bone fractures

Behavioral and physiological changes characterize the onset of Menopause in women. Menopause induced mood changes as well as depression is very common and to counter the symptoms women take antidepressants.  A recent study reported that women who take antidepressants to alleviate the symptoms of menopause have a 76% higher risk of broken bones. The risk remains for several years after women take the drugs and has led to calls for reducing the period for which the drugs are being prescribed.

Women going through menopause often suffer from depression and behavioral changes and the most common recourse is to prescribe anti depressants. The antidepressants are of a particular type known as SSRIs – selective serotonin reuptake inhibitors. Drugs are also prescribed to take care of other symptoms of menopause like irritable bowel syndrome, hot flushes and night sweats. 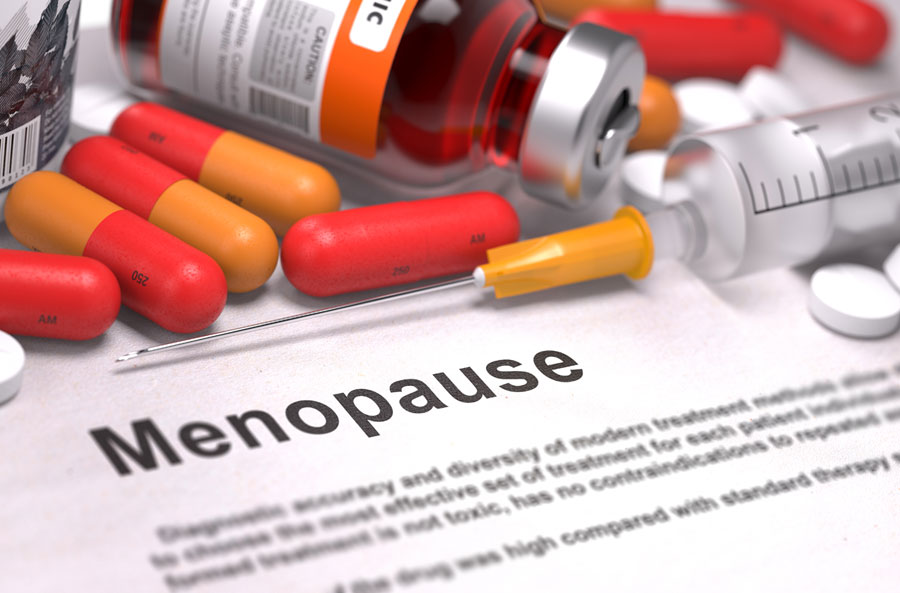 There are no figures about how many anti depressants are given to menopausal women, but it is a fact that doctors prefer giving anti depressants instead of hormone replacement therapy. Doctors fear HRT can increase the risk of heart ailments.  However, the HRT is once again finding favor, and new NHS guidelines will ask Doctors to allow women access to these drugs.

A study spearheaded by researchers from Northeastern University in Boston analyzed data of 370,000 American women going through menopause over a period of 12 years. Out of these, 137,000 took anti-depressants that included drugs like fluoxetine, hydrobromide, fluvoxamine, oxalate, paroxetine and sertraline. The above data was then compared with 236,000 women who took indigestion medications for the menopausal syndromes.

Among the group which took Ant-Depressants, the rate of fractures was 76% higher in the first year after starting the treatment. The rate was 73% higher after two years and 67% higher after five years.

Researchers were quick to clarify that the study was based purely on statistics and did not in any way draw any conclusion about the cause or effects. However, earlier research did hint that anti depressants could change the way bones grow and make them thinner and weaker.