A team of researchers are suggesting from past studies that a link appears to exist between citrus fruits consumption and malignant melanoma, a skin condition that manifests as an abnormal mass of tissue growth on the skin.

However, the researchers did not really tell if the study revealed that citrus fruits caused skin cancers, but other assessors have called for more research into this possibility before a definite conclusion is reached. 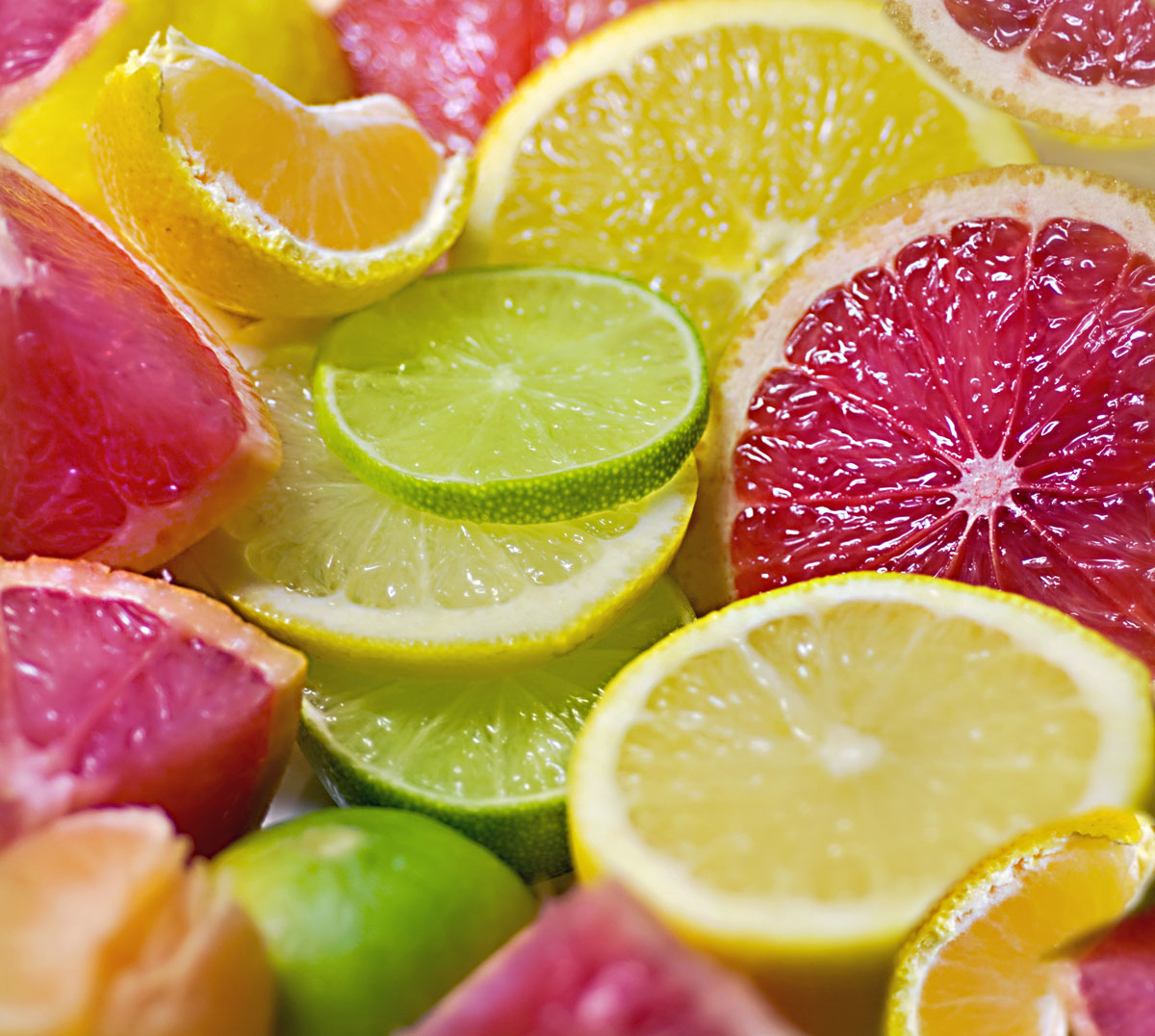 Dr. Abrar Qureshi of the Warren Alpert Medical School of Brown University and Rhode Island Hospital noted that an observational study was not sufficient to draw any conclusions about everyone in the United States. Gureshi together with the Channing Division of Network Medicine at Brigham and Women’s Hospital in Boston collaborated to work on the study through.

Qureshi stated that cutaneous malignant melanoma may turn out to be a fatal form of skin cancer, and that regardless of the fact that medical treatments are available for the condition, people should prevent it by screening themselves from the sun and going periodical skin cancer examinations.

In the study that lasted from the mid-1980s to 2010, the researchers analyzed data from 63,000 women and 41,000 men; and these were checked every 2-4 years to determine their dietary pattern as well as self-reported melanoma observations among other things.

The participants reported that they ate grapefruit and oranges, but they did not report whether they consumed lemons and limes which were all citrus.

However, over a 20-year-period, about 1,840 of the participants development melanoma. Further analyses showed that those who consumed citrus fruits 2-4 times within a week had a 10% higher chances of developing melanoma than people who ate it once or twice in any week.

The researchers noted that the more people ate citrus the more risks they run with melanoma, and those who consumed it for over 1.5 times daily had 36% higher risks than those who do not. Funny enough, the link is found more with grapefruit than other citrus fruits.

While more studies need to be done, Qureshi warned that people should not quit eating fruits and vegetables on account of the study because these are important for overall health, but people engaging in prolonged outdoor activities should protect themselves from the sun in all means possible.