A new research published in the journal Plos Medicine is turning medical science upside down by revealing that people with inherited high blood pressure may be at lower risks of Alzheimer’s disease as against those with lower blood pressure.

The researchers came to this conclusion after analyzing the genetic information of 17,008 Alzheimer’s patients, as against 37,154 people who did not have the degenerative disease. They wanted to know what caused the disease and how it could be prevented or treated before stumbling on the new fact. 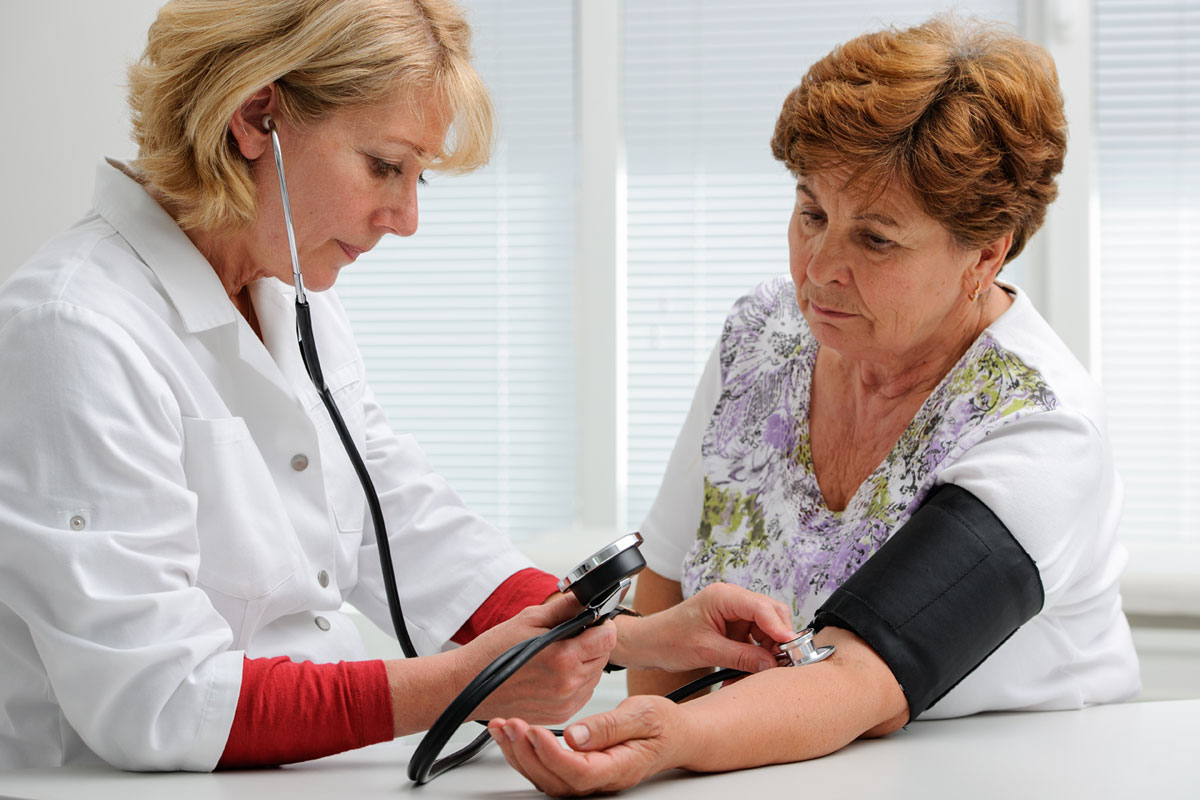 However, the truth remains that high blood pressure is never good and a quick killer in itself. But considering the fact that it has been linked with lower risks of Azheimer’s disease, medical experts believe it must be the drugs used for the disease working.

Meaning that the drugs used to lower high blood pressure and keep it within moderate levels must be the ones offering protection against the onset of Alzheimer’s disease.

Dr. Paul Crane of the University of Washington and a co-author of the study noted that the result of the study runs contrary to what people have always known; and he called for caution since more studies are needed to establish the real facts.

This happens to be the first research into the connection between Alzheimer’s and hypertension and other modifiable factors, so more studies are needed to actually unravel the causative factors behind Alzheimer’s disease and this could be prevented.

May 15, 2021, No Comments on Man Charged With Murder and Voter Fraud after the Disappearance of His Wife

May 14, 2021, No Comments on Researchers Find Pigs and Rats Can Breathe Through Their Anuses; Maybe Humans Too