A new study has established the negative and detrimental effects of post-traumatic stress disorder on cardiac health in Women. The study features in the Monday edition of the journal of the American Heart Association.

The study conducted under the stewardship of Jennifer A. Sumner, a clinical psychologist at the Columbia University Mailman School of Public Health and the lead author of the research. It helped to highlight awareness about the effects of PTSD that not only affects at a psychological level but have holistic consequences for health. 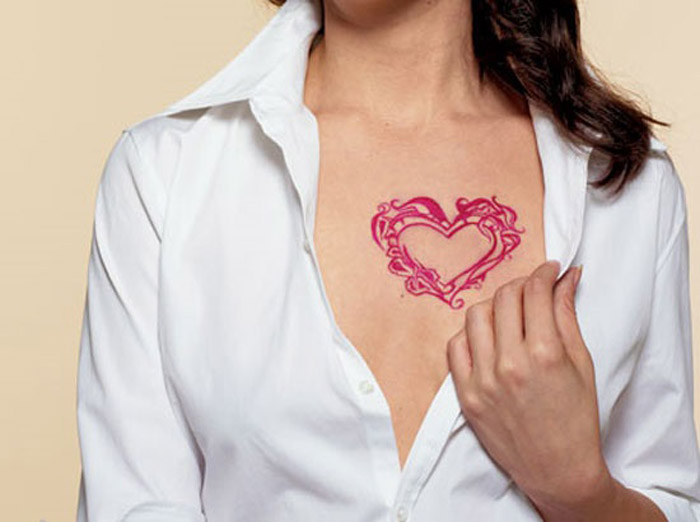 The study was limited to women and tried to establish a connection between PTSD and heart attacks since PTSD is more prevalent in women as compared to men. The study envisaged analysis of 55,000 young women under the Nurses’ Health Study II over a period of 20 years beginning from 1989.

The study revealed that women who had at least four incidences of PTSD symptoms and trauma had 60% more likelihood of having a heart attack or stroke as compared to women who did not have any symptoms. The study revealed that women who experience trauma alone and did not show PTSD symptoms had 45% higher risk of suffering from heart attack and stroke as compared to their ordinary counterparts.

Researchers also said that an unhealthy lifestyle increased manifold the risks also to the damage to the body caused by the traumatic incidence. The study conclusively proved that PTSD is not a solely psychological problem but also increases the risk of chronic diseases like Heart Attack and Stroke.

2021 US Immigration Policy Changes: Here’s Everything You Need To Know

September 12, 2021, No Comments on 2021 US Immigration Policy Changes: Here’s Everything You Need To Know

September 12, 2021, No Comments on Hospital Contacts 43 ICUs in 3 States for Bed, but an Alabama Heart Patient Still Dies

September 11, 2021, No Comments on Animals Are Shape-Shifting to Adapt to Warmer Temperatures and Climate Change

September 10, 2021, No Comments on Apple Refuses to Allow Epic Games Back into South Korea’s App Store

September 9, 2021, No Comments on SwissAllianceFX Review: Enjoy the Success of Commodity Trading

September 9, 2021, No Comments on VESTINGFX Review: Take Advantage of the Forex Market

September 6, 2021, No Comments on Play Youtube Music/Video Behind the Scenes

September 6, 2021, No Comments on 5 Simple Ways to Stay Looking Young