The Cambrian Period of the planet is a unique one, a period characterized by of remarkable evolutionary experimentation when many unusual animals appeared and became extinct. One such animal that ruled the primordial seas of what is present-day China was a strange creature, Collinsium ciliosum.

The creature used its feather-like front limbs to strain bits of food from the water. Scientists announced on Monday the discovery beautifully preserved fossils of Collinsium ciliosum in the Yunnan Province in China. 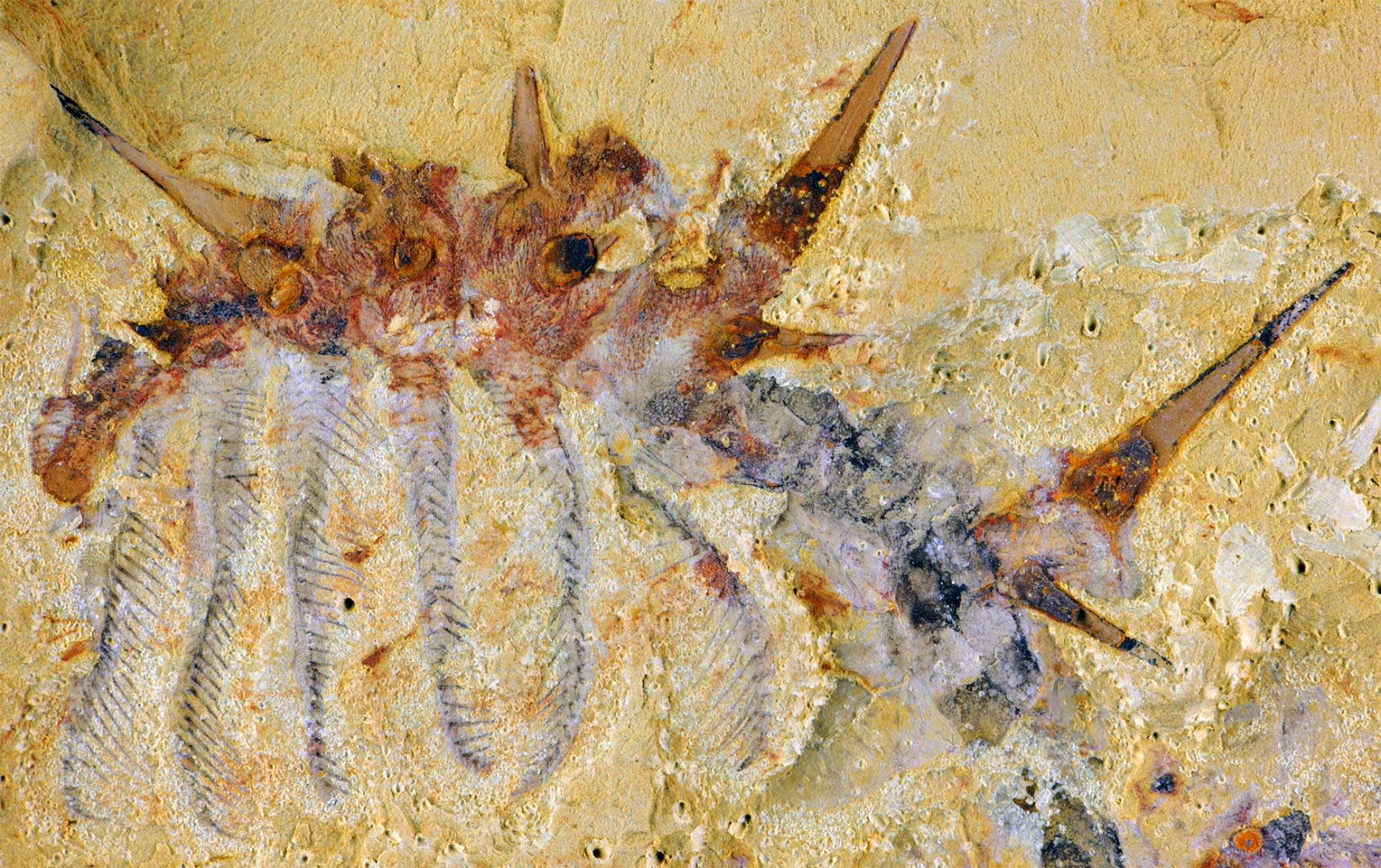 Palaeobiologist Javier Ortega-Hernández, whose research appears in the Proceedings of the National Academy of Science described the Collinsium ciliosum as a strange looking animal and looked very scary indeed.

The animal has been named the “Hairy Collins Monster” because of its bizarre appearance and strange hair like structures in its front. The name Collins was put to honor Canadian paleontologist Desmond Collins, who had predicted the existence of such an animal many decades ago. 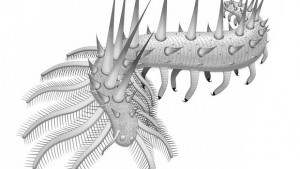 Ortega further added that Collinsium ciliosum lived some 515 to 518 million years ago and were a distant ancestor of present day velvet worms. The animal also resembles another species that lived around that time, known as Hallucigenia.

Scientists from the University of Cambridge in collaboration with researchers from the Yunnan University in the Yunnan province discovered Collinsium ciliosum. The fossil that was unearthed had 12 legs in the front of the body and 18 legs in the rear. The animal was one of the first creatures that had specialized limbs to trap its preys.

The worm body is covered with armor plates to afford protection from predators. The worm’s legs have feathered like appendages that enable it to crawl with ease on the muddy surface of the ocean. The rear legs feature claws, and it could be useful to dig into preys such as sponges.