Washington, D.C. – A group of international scientists is claiming the world’s biodiversity has fallen beyond “safe levels,” which naturally, could have a devastating effect on humanity.

The article published in the magazine Science is the most detailed analysis of biodiversity so far, with over 2 million records about 39,000 species at 18,600 different places across earth studied and analyzed. The report states that in more than half of the world’s land surface -where up to 70% of the global population lives- the biodiversity has declined 15%.

The scientists used the concept of “planetary boundaries,” a set of nine elements necessary for human survival, in which is established that a decline of more than 10% in the Biodiversity Intactness Index (BII) could be disastrous for sustained long-term development.

The scientists warn this could mean an “ecological recession,” since many of biodiversity functions are needed for human life. For example, without pollination, we don’t have fruits and vegetables to eat directly, which also affects the animals that we consume who also feed on them. That is why bees are so important, and guess what? They are also endangered.

Should we build another Ark then?

On Discover Magazine they are not so sure. According to Erle Ellis, director of the Laboratory of Anthropogenic Landscape Ecology at the University of Maryland, Baltimore County, the research is “uncertain”. For him, biodiversity and ecosystems are a complex phenomenon, which is hard to quantify in the BII. 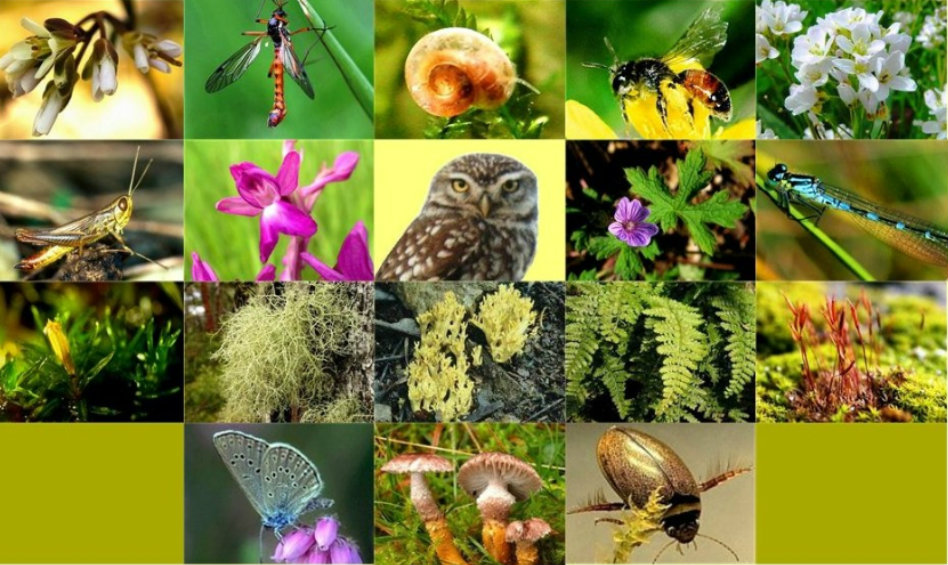 “Would you know whether your country is in good condition if you just had the GDP? GDP goes up during wars. Is that good?” said Ellis, who also claims the Planetary Boundaries are subjective and could be used to terrorize society, just “like how the threat of terrorism has been used to justify torture.”

However, Tim Newbold and his team are not alone in their claims as the World Wildlife Fund has been placing the extinction rate between 0.01 and 0.1%, which could mean that every year between 10,000 and 100,000 species are going extinct. This has often been referred as the “sixth major extinction” event, caused mainly due to human activity.

Others, such as Dr. Jan Zalasiewicz, chair of the Anthropocene Working Group of the International Commission on Stratigraphy (ICS) wants to mark this period as a new geological epoch called Anthropocene, that was supposed to begin in 1950 and is when humanity started to leave indelible prints on Earth. However, whether they believe in BII, Planetary Boundaries, new epochs or not, all scientists agree on the harmful impact of humanity on the Earth’s ecosystems and biodiversity.