A previously unexplored cave in the Black Hills of South Dakota is now the site of great curiosity, as researchers look for clues related to the region’s climate throughout the past several thousand years. Persistence Cave was first discovered in 2004 in Wind Cave National Park in western South Dakota.

After keeping the cave a secret from the public for more than a decade, the National Park Service is now excavating the mouth of the cave in preparation for exploring it further and discovering any secrets it holds. 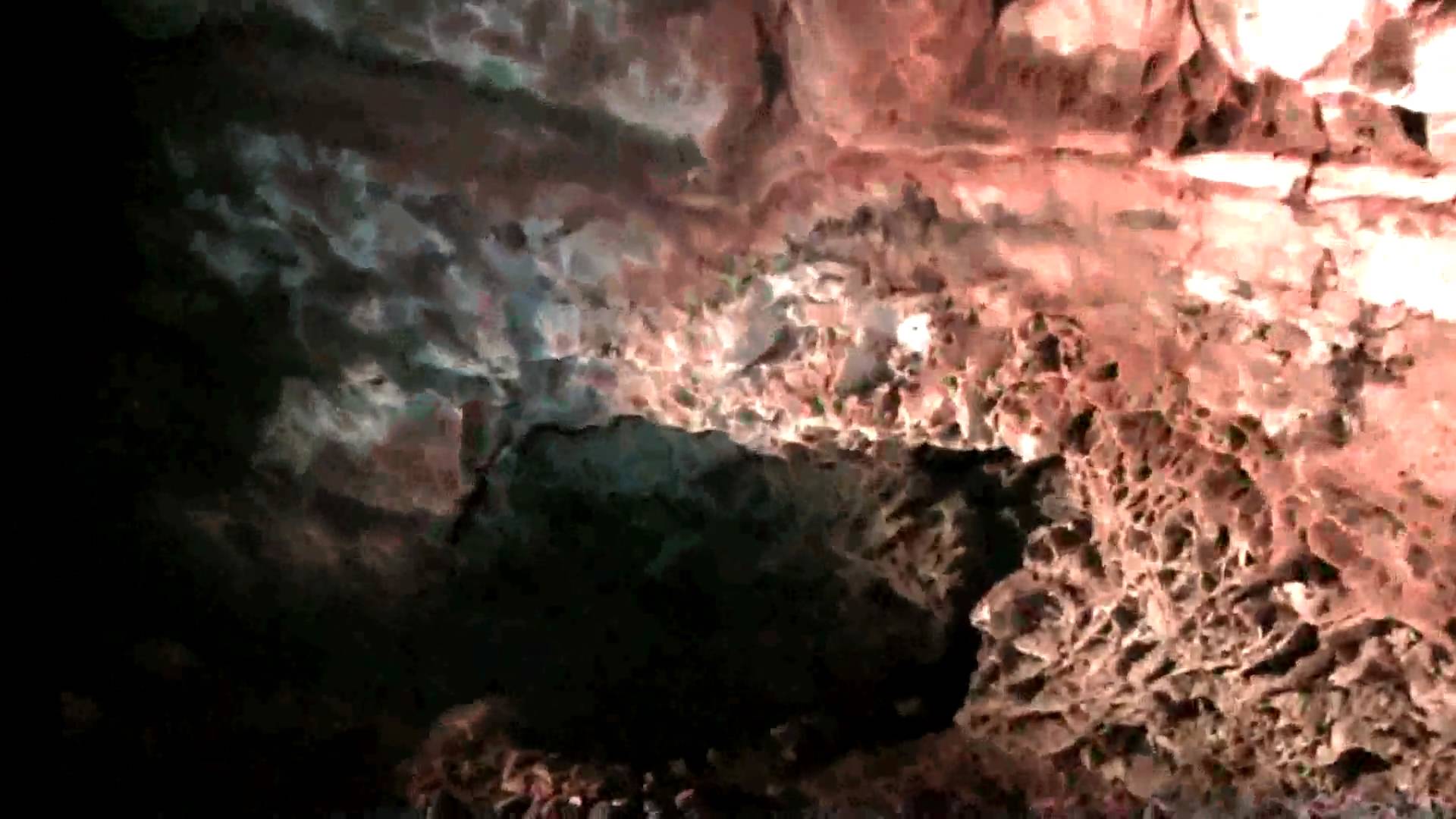 On Monday, Eastern Tennessee University professor, Jim Mead, will lead a team of scientists into the cave, removing sediment and animal bones from its entrance. Those specimens will be examined carefully after bones as old as 11,000 years old have already been found, in addition to the remains of pika, pine marten, and platygonus, three species that have not previously been found in that part of the country.

Mead explains that the pika, a rodent-like mammal, still lives in cold and mountainous areas of North America, indicating that the climate in the Black Hills may have been drastically different at one point in time. This makes Persistence Cave the site of an important ecological discovery and expedition.

The fossils uncovered at the cave will be studied in conjunction with fossils of prehistoric animals found at a nearby Hot Spring during the 1970s. Data uncovered from the two sites will be used to map out changes in that region’s climate over the past several thousand years. Mead explains that the goal “is to understand essentially the Ice Age environmental change through time.”

Once the sediment is removed from the mouth of the cave, a team of spelunkers and staffers from the park service will start to explore the insides of the cave. Scientists believe it’s possible that Persistence Cave may connect to the nearby Wind Cave. If that’s the case, an environmental gate could be installed, allowing for travel between the caves. But before any of that can happen, Mead and his team will begin to explore the mouth of Persistence Cave starting Monday.

Cavaliers vs Warriors: Previewing Sunday Night’s Game 2 of the 2015 NBA Finals < Previous
What to Expect from upcoming Samsung Galaxy S6 Active Next >