Washington – An indicator of US business prices rose for the third straight month in July, a sign that inflation has stabilized after months of historical readings. The producer-price index, which measures the prices companies receive for goods and services, increased a seasonally adjusted 0.2% in July. In June, it climbed up to 0.4%. Moreover, core prices, were up 0.3% last month, according to the Labor Department.

The numbers are surprising, as many economists surveyed by the Wall Street Journal, expected  overall and core producer prices to rise 0.1%. However, while inflation is higher than forecasted, the index suggests that has stabilized but is not strengthening. Overall producer prices decreased 0.8% in July from 2014, while core prices were up only 0.6%. 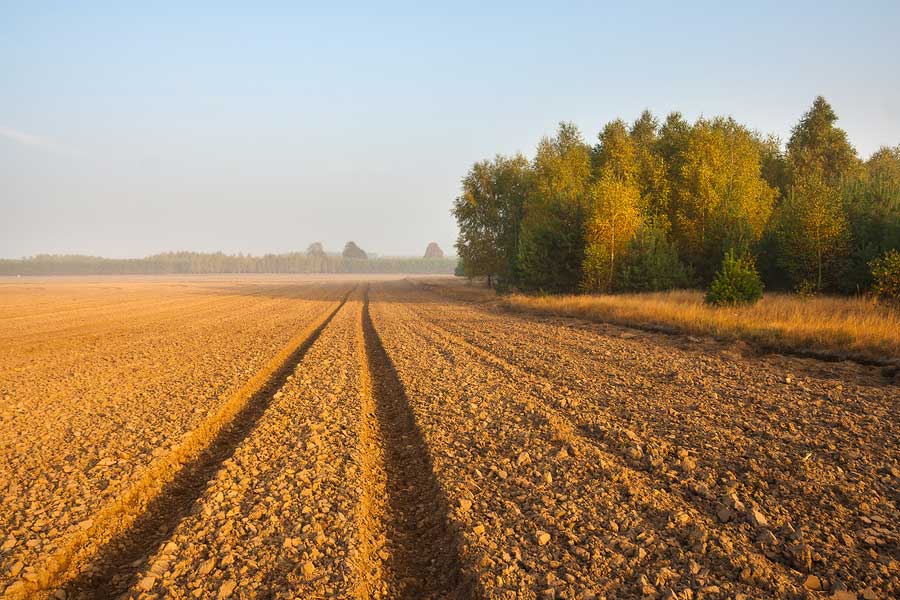 The factors that have made producer prices and other inflation indicators to decline from 2014, include cheaper oil, a stronger dollar and soft global demand. Additionally, while China’s currency devaluation and consequently Chinese goods are cheaper in the US, oil prices hit a multiyear low in early trading Friday.

China’s devaluation and “continued broad strength in the dollar against other currencies points to further, potentially substantial weakness in core goods prices in the months ahead,” said economist at Morgan Stanley, Ted Wieseman.

Furthermore, a measure of consumer prices, which is the producer-price index for personal consumption, rose 0.2% in July. The report also indicated that the price index for processed goods for intermediate demand, which tracks costs of products used as inputs for production, declined 0.2% in July. This is down 6.6% from last year.

The Federal Reserve is aiming for inflation to stabilize gradually as it considers when to raise short-term interest rates, which have been near zero since December 2008. The Fed have indicated it could start increasing rates in September if the economy continues to show signs of firm growth.

The central bank’s calculated that the price index for personal consumption expenditures, has undershot a 2% target for more than three years. The producer-price index measures price changes from the perspective of the seller, but generally tracks similar measurements of inflation for consumers.

Source: US Department of Labor