Dublin – Amnesty International (AI), the world’s biggest human rights organization, voted on Tuesday to advocate for the decriminalization of consensual adult sex. The resolution was made at the group’s global gathering in Dublin.

The decision was based on a series of recollected evidence that pointed out real-life experiences from sex workers around the world. Many of these workers are exposed to physical and sexual violence, arbitrary arrest and detention, extortion and harassment and human trafficking. Also, many of them are excluded from health care, housing services and other social and legal protection. 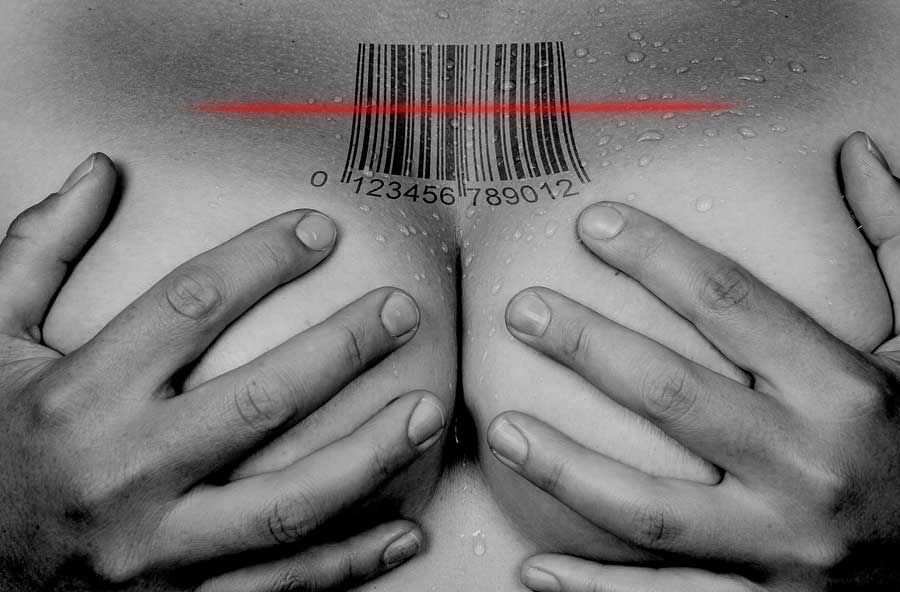 “Sex workers are one of the most marginalized groups in the world who in most instances face constant risk of discrimination, violence and abuse. Our global movement paved the way for adopting a policy for the protection of the human rights of sex workers which will help shape AI’s future work on this important issue,” said AI secretary-general, Salil Shetty.

AI stated that they have always fought against trafficking, which is one of the main issues that sex workers usually experience. “Trafficking is an abhorrent abuse of human rights and must be criminalized as a matter of international law. We do not consider a trafficked women who is forced to sell sex to be a ‘sex worker’,” AI said in the statement. That is why protection for these victims should be battled and discussed.

The organization additionally added that their policy is not meant to protect “pimps”. Anyone who abuses or exploits sex workers should be punished by the law. When debating such controversial topics, participants must understand and recognize that many people around the world are sex workers because it may be their only way to earn a living. Others may actually like to work on it. For this, the policy is focused on attacking acts of exploitation, abuse and trafficking.

According to AI, by decriminalizing consensual adult sex, doesn’t mean the world is condemning future generations out to the streets. The organization aims for all humanity to enjoy all of their human rights and affirm that they will continue their work to accomplish a world as such.

Transition-related care costs are negligible for the military, study says < Previous
US Producer Prices show slight increase in July Next >