New market research shows that shipments of personal computers have decreased 9.5% during the second fiscal quarter of 2015 and more than 11% from this time last year. The numbers indicate a continued decline in the popularity of PCs in the wake of smartphones, tablets, and similar devices becoming more and more widespread. 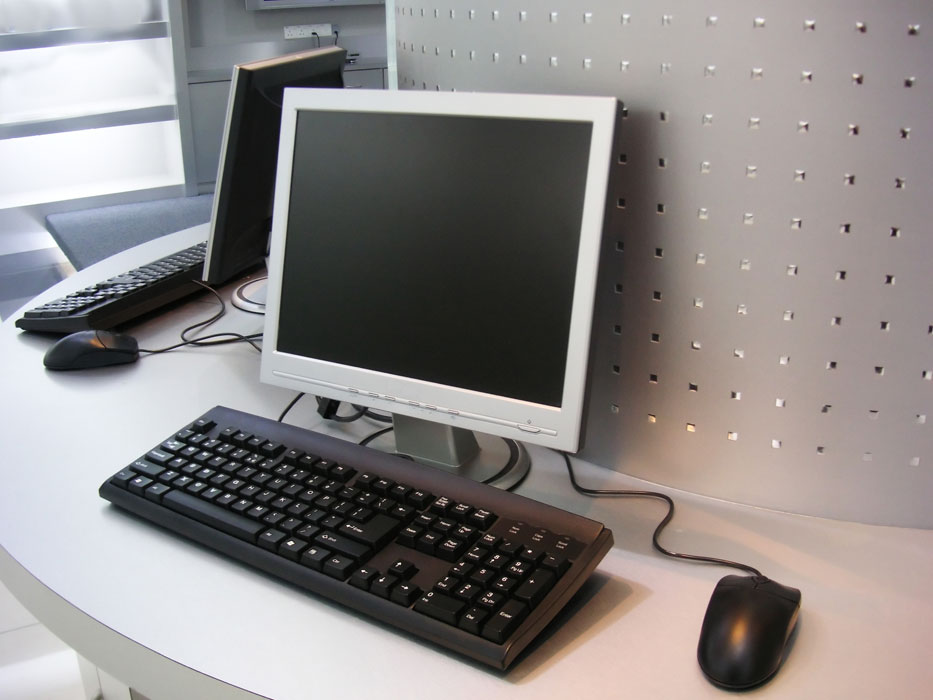 On the surface, the decline of PCs can be directly linked to the influx of mobile devices that continue to exhibit the qualities and capabilities of a desktop. However, one factor that is often overlooked is the fact that companies are putting less money into upgrades for PCs; in essence, the products are not getting any better, and are therefore not as appealing to customers.

The upcoming release of Windows 10 on July 29 won’t do much to change this because with the requirements for Windows 10 not being much higher than Windows 7 or 8, owners will likely opt for a free upgrade rather than purchase new hardware, thus offering little help to the decline in PC shipments.

Gartner indicates that Lenovo maintains the largest share of the PC market, selling 13.5 million units during the second fiscal quarter, which is good for 20% of the market. With 5.1 million extra units sold over last year’s second quarter, Apple had the largest growth in PC shipments at 16%.

Meanwhile, microprocessor manufacturers like Micron and AMD have suffered the most due to the decline of PC shipments. Both companies predict lower sales numbers ahead, in addition to falling stock prices, with AMD stocks at their lowest value since November 2012. As PC shipments continue to decline, things may not get better for those companies anytime soon.

One thought on “Desktop Computers demand continue to decline by 9.5% in 2015 Q2”