A federal advisory panel to the Centers for Disease Control and Prevention has given a partial endorsement of two meningitis vaccines. The decision by the Advisory Committee on Immunization Practices not to give the vaccines a full recommendation means they will not be mandatory for teenagers, leaving the decision to get the shot or not up to parents and doctors.

Vaccines against various strains of bacterial meningitis have been recommended for several years. However, the new vaccines protect against the rare B strain meningococcal, which can lead to meningitis or blood infections. However, the B strain only infects an estimated 50 to 60 people per year, causing between five and 10 fatalities. 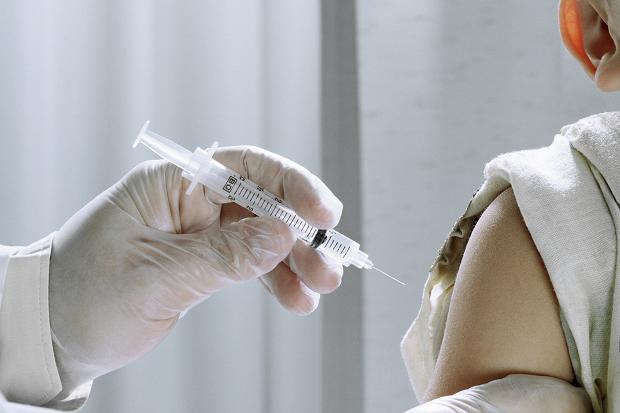 The partial endorsements of the vaccine are enough to allow insurance companies to coverage them. It also opens the door for colleges to make the vaccines mandatory for incoming freshmen if they so choose.

The panel voted 14-1 in favor of the partial endorsement, citing concerns over how long the vaccinations will be effective, possible side effects, whether it’s actually necessary, and how it impacts the spread of the disease. The panel said earlier this year it would prefer to use the vaccines for outbreaks and individuals at a high risk of contracting the disease.

Avoiding a definitive choice by giving a partial endorsement is unusual, but as one member of the panel explained, “As we go into the future with more vaccines against rare and rare diseases, we’re not going to be able to recommend every vaccine for every person every time.”

It will now be up to parents and doctors to decide if patients age 16 to 23 should receive the vaccine. The panel indicate that the best time to receive it is between ages 16 and 18.