The Messier 87 galaxy has been observed essentially consuming another galaxy, confirming what many scientists already believed was the method by which galaxies expanded. For the first time, astronomers have been able to observe a galaxy growing in size by absorbing the stars from other galaxies.

Alessia Longobardi, a PhD student at the Max Planck Institute, led the team of researchers, who used the European Southern Observatory’s Very Large Telescope to make its observations. The results of their study were published in the Astrophysical Research Letters journal. 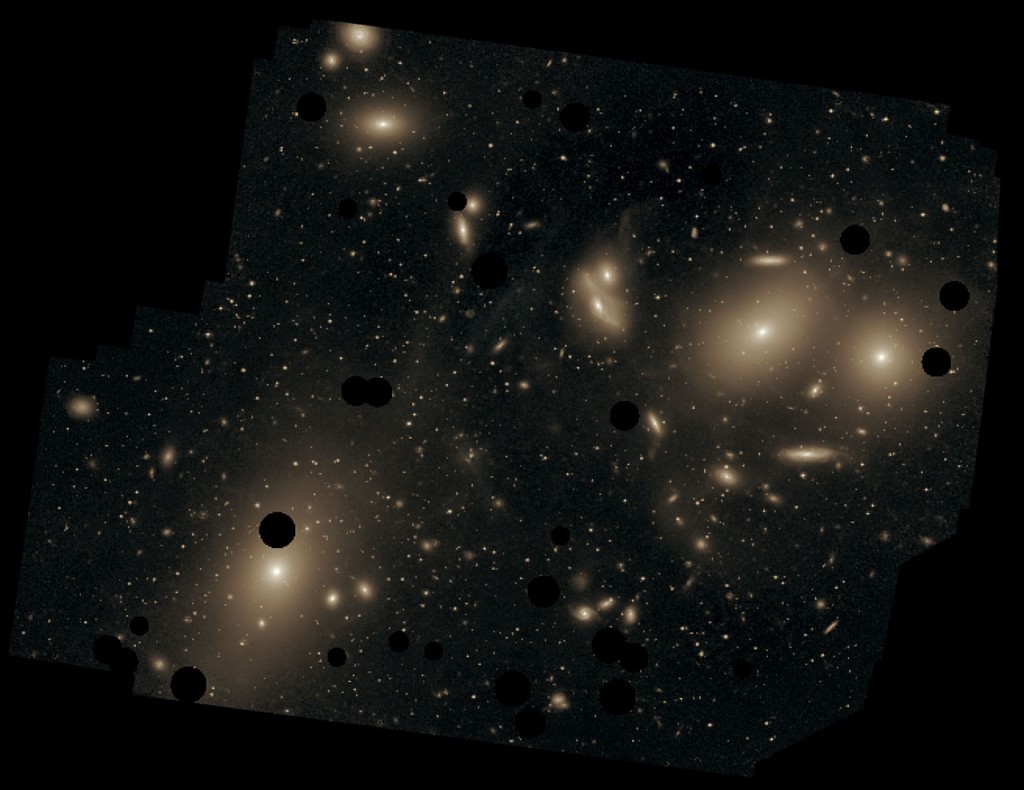 The researchers used the telescope to monitor the movement of the planetary nebulae surrounding aging stars. This led them to evidence of an impact that has occurred within the last billion years suggesting that a medium sized galaxy had been sucked into the center of the Messier 87 galaxy. Stars are now scattered throughout an area that’s roughly 100 times larger than the original galaxy. 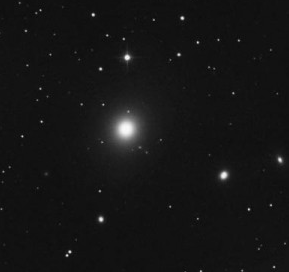 Messier 87 is part of a collection of stars called the Virgo Cluster roughly 50 million light years away from Earth.

Longobardi explained in a press release, “This result shows directly that large, luminous structures in the Universe are still growing in a substantial way – galaxies are not finished yet!” According to Longobardi, the outer halo of Messier 87 is twice as bright than it would be had there been no impact with the other galaxy.

Another co-author of the study, Magda Arnaboldi, adds that it’s “exciting to be able to identify stars that have been scatted around hundreds of thousands of light years in the halo of this galaxy – but still to be able to see from their velocities that they belong to a common structure.”