A new study explains how a team of researchers from the US, Denmark, and the Netherlands got to the root of the talking parrot – its ability to imitate human speech and sounds and even dance to select music.

Led by researchers from Duke University, the investigators found that the brains of parrots are largely different from those of other birds, and this perhaps informs their abilities to imitate sounds and human speech. 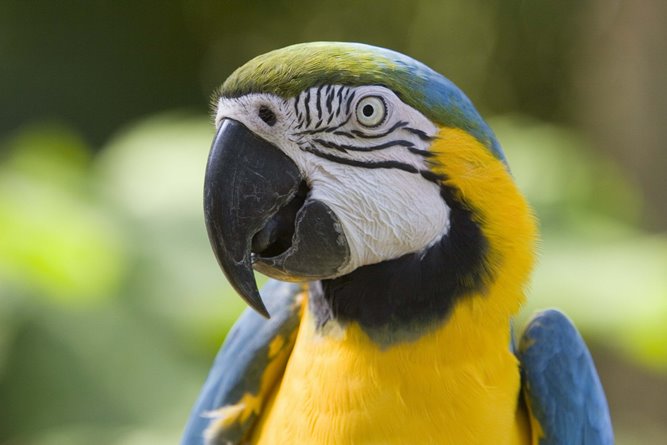 According to Mukta Chakraborty, a post-doctoral researcher in the lab of Erich Jarvis, an associate professor of neurobiology at Duke and a Howard Hughes Medical Institute Investigator, the discovery of the mystery behind parrots’ abilities to make sounds and imitate speech is necessary to determine how they process information needed to copy new sounds for vocal imitation.

The clincher here is that scientists have studied parrots’ brains for 34 years, but without figuring out the link that enables it to make or imitate sounds. But this new discovery will now help researchers understand the neural mechanisms of human speech.

Although songbirds and hummingbirds also have the tendency to learn and voice sounds, the area in the parts of the brain of the parrot is structured differently from theirs. Parrots have “cores” which control vocal learning, and they have outer rings or “shells” which help the vocal learning process.

Surprisingly enough, parrot species which have mastered language and speech making have bigger shells or outer rings than those who have not. The researchers analyzed the brains of eight parrot species differing from the budgerigar, conures, cockatiels, lovebirds, two species of Amazon parrots, a blue and gold macaw, a kea, and an African Grey parrot.

The research conducted by the international team of scientists is an aspect of an ongoing initiative to sequence all the genomes of 10,000 bird species within the next five years under a project called the Bird 10k Project.