The Dietary Guidelines for Americans have always been updated every five years – by the US Department of Agriculture as well as the Department of Health and Human Services, but the newly updated guidelines now have republicans and meat processors grinding their teeth in dissatisfaction.

The 2015 guidelines have been revised to encourage consumption of total fat, but never saturated fat; meaning that Americans should consider consuming more fat produced from plants for environmental good as well as human health. 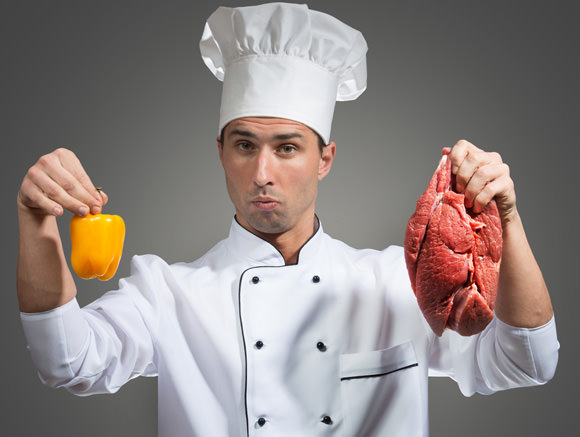 And since Republicans gain more from Americans consuming meat, they have found the guidelines disturbing. Most American diet is based on red meat, meaning that they consume more of saturated fat from fat that remains solid at room temperature, something that the new recommendation negates.

This is not actually the first time federal nutrition experts are warning people to desist from eating red meat –the call started in the early 1960s when research indicated that red meat consumption was linked to heart diseases and other cardiovascular conditions.

But Republicans benefit more from the meat industry, and they’d rather the federal agency changes the policy to read “eat less fat” instead of “eat less saturated fat.” But then low fat with loads of sugar and preservatives in other forms is not also too good since this leads to obesity and health complications.

But nutrition bills circulating in the House and the Senate tend to focus political suggestions rather than nutrition science, something people would rather the new dietary guidelines address. And while researchers say the call to eat less meat is based on “moderate” scientific facts, lawmakers want it to be based on “strong” scientific facts.