On Tuesday, JP Morgan posted profits for the second quarter of 2015 that beat predictions from analysts. The reasons behind the higher-than-expected rise in profit include a drop in expenses, most notably legal and restructuring, a smaller tax bill, and higher merger advisory fees in its investment-banking sector.

In May, JP Morgan began a cost-cutting program designed to eliminate more than 5,000 jobs, which helped cut expenses by 6% to $14.5 billion, despite pressure to hire additional staff to help comply with new regulations. The company also reduced legal costs by 57% to $291 million, despite regulatory issues and a recent $136 million settlement regarding the company’s practices in the collection and sale of credit-card debt. 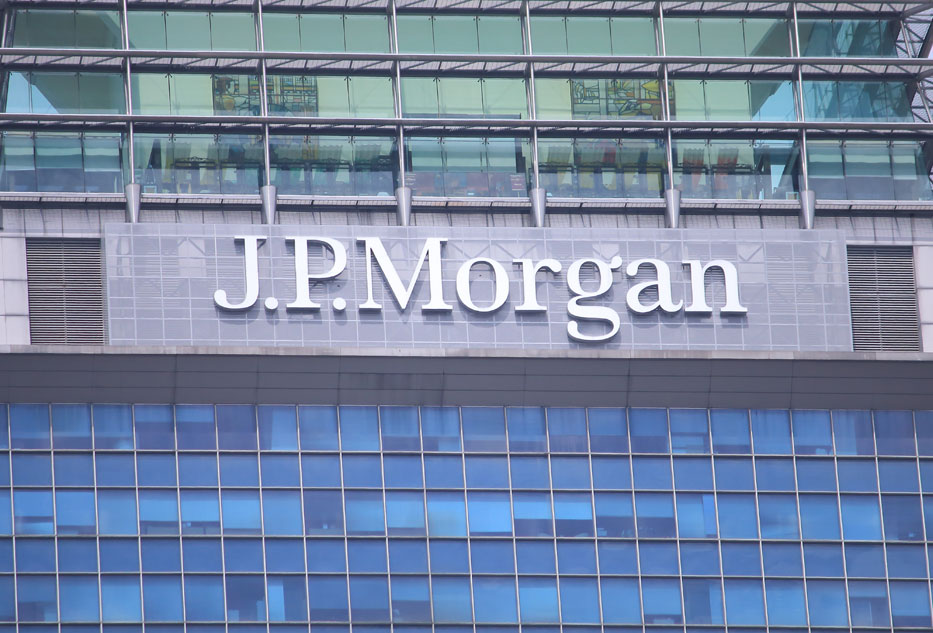 Those cuts helped JP Morgan to offset a drop in trading revenue of 8.9% down to $4.51 billion. The mortgage sector of the bank also saw a 20% drop down to $584 million, with commercial profits also dropping 22% to $525 million.

However, thanks to a 17% increase in merger advisory fees to $466 million, JP Morgan’s corporate and investment bank profits increased 9.9% to $2.34 billion. This helped the quarterly net income to increase 5.2% from this time last year to a total of $6.29 billion, which equates to $1.54 per share. A year ago, shares were valued at $1.46, while analysts were expecting earnings of $1.44 per share for this quarter.

JP Morgan’s chairman and chief executive Jamie Dimon seems to be pleased with the company’s performance this quarter. In a press release, Dimon said, “We are focused on executing on our commitments and we’ve made good progress this quarter, including meeting regulatory requirements, reducing non-operating deposits, and adding to our capital. We are also on target to deliver on our expense commitments.”

How to Build a Local Audience for Your Online Business

January 19, 2021, No Comments on How to Build a Local Audience for Your Online Business

4 Reasons You Should Outsource Your Digital Marketing Needs

January 18, 2021, No Comments on 4 Reasons You Should Outsource Your Digital Marketing Needs

Has Gambling Online Increased in 2020?

What Do the Successful SEO Strategies Have in Common?

January 18, 2021, No Comments on What Do the Successful SEO Strategies Have in Common?