It’s been less than three weeks since the release of Microsoft’s Windows 10, which has received positive reviews from users. A couple of days after the official release, Microsoft proudly announced that the operating system had already over 14 million installs. As for now, it has increased significantly.

According to third party data from Neowin and WinBeta, installs are today over 53 million. Additionally, web traffic analysis tool StatCounter, said that Windows 10 has taken 4.95% of the market. At its peak, the OS was being downloaded on 1500 machines per second. 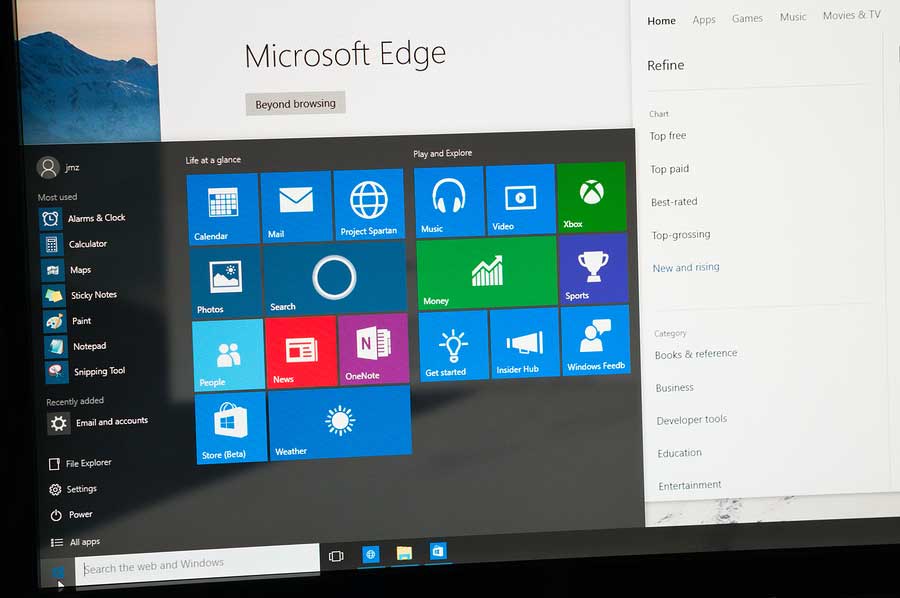 Microsoft’s new OS is free to upgrade for users with Windows 7 or 8.1.

However, Microsoft hasn’t made any official announcement about these numbers. But if the data given by third party sources are correct, it would mean a great accomplishment for the tech giant, specially after such little time since the release. Users worldwide wait for Microsoft to publicly announce the next milestone.