When movie director Uwe Boll directed his film Rampage: No Mercy, he didn’t know it was going to be a financial failure; but worse of fall, the crowdfunding campaign he kick-started to raise funds for film brought in lower than he had expected, and he couldn’t hold himself any longer but vented his anger on Youtube by saying “f**k you all” to everyone.

Uwe Boll had requested to have $55,794 to fund his film, but the fundraising campaign had only raised $25,558 – less than half of what he demanded with just three days left to go; and then Boll lost it, he ranted about how he always failed with fundraising, saying he has a message for everyone: “Basically my message is f— yourself because that is so f—king absurd.” 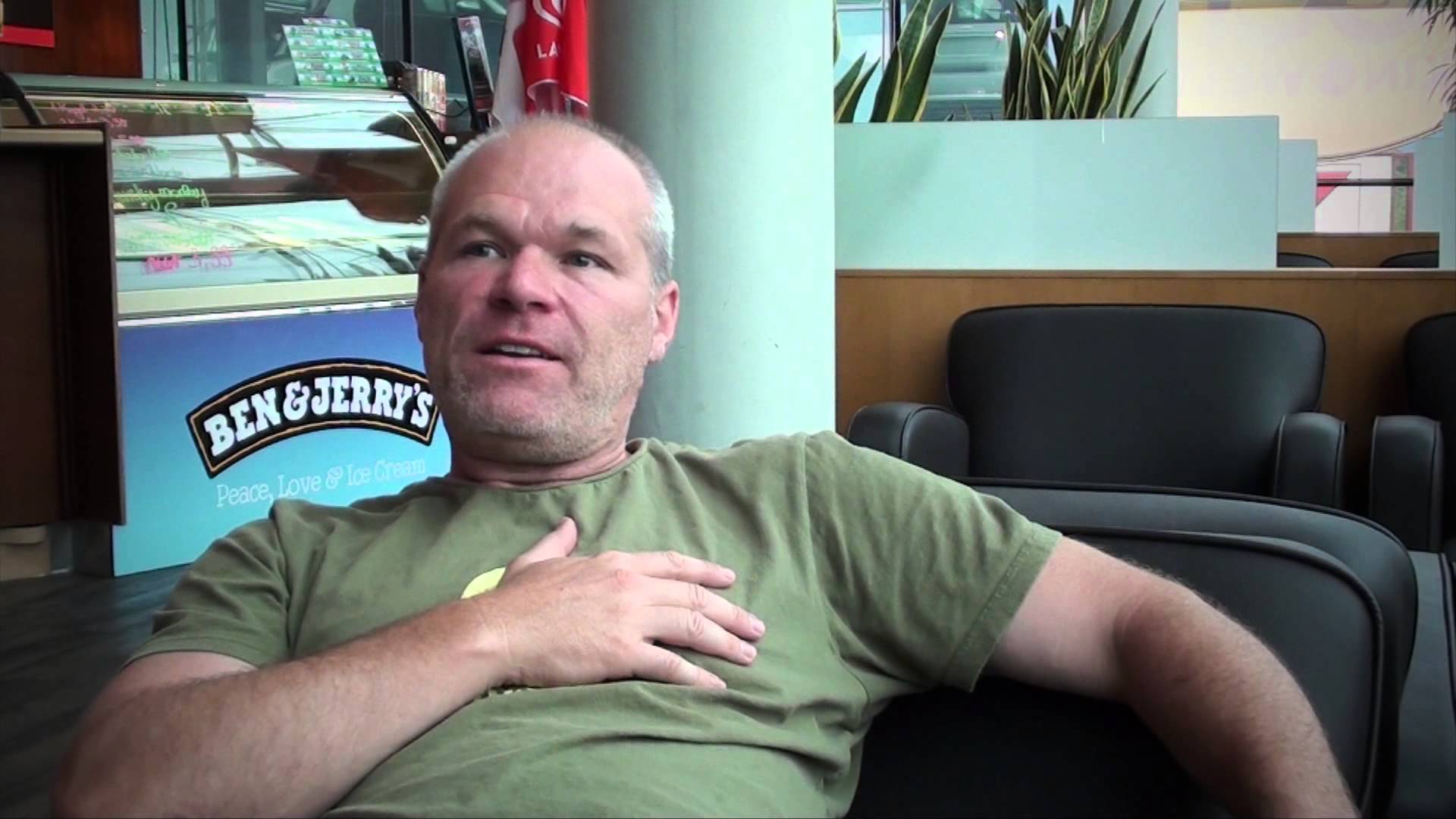 But Boll is not done yet, again he justified his need to produce the film by saying he didn’t do it for the money: “I have enough money to play golf until I’m dead,” he said. “I want to do Rampage 3 because it is an important movie.”

Boll directed Alone in the Dark and BloodRayne, and he swore that this would be the last time he would use Kickstarter or try to raise funds through campaigns for his movies ever again.

Known for featuring big-name actors and working up a huge budget for his unfortunate movies, German director Uwe Boll starred Brendan Fletcher in Rampage – a man who delights in taking revenge on people, and then goes into a killing spree after constructing a Kevlar full-body armor which he wears.

Some people believe Boll’s rant on YouTube was just a PR stunt to attract attention to his situation given his bad luck with movies, but that remains to be seen as the remaining three days in his campaign wear one.

When is Father’s Day 2015 and why we celebrate it? < Previous
NHTSA develops New Alcohol Sensors system DADSS to Stop Drunk Driving Next >