When is Father’s Day 2015 and why we celebrate it?

In less than two weeks, we will all celebrate Father’s Day 2015. But how many of us really know the history behind Father’s Day, its origins, and why we celebrate it. Well, in preparation for this great day and great occasion, here’s a little more information about Father’s Day.

For starters, many of us associate Father’s Day with Mother’s Day, which we all celebrated a month ago. However, for 58 years we experienced Mother’s Day every spring without a Father’s Day a month later. Father’s Day did not become a national holiday in the United States until 1972. 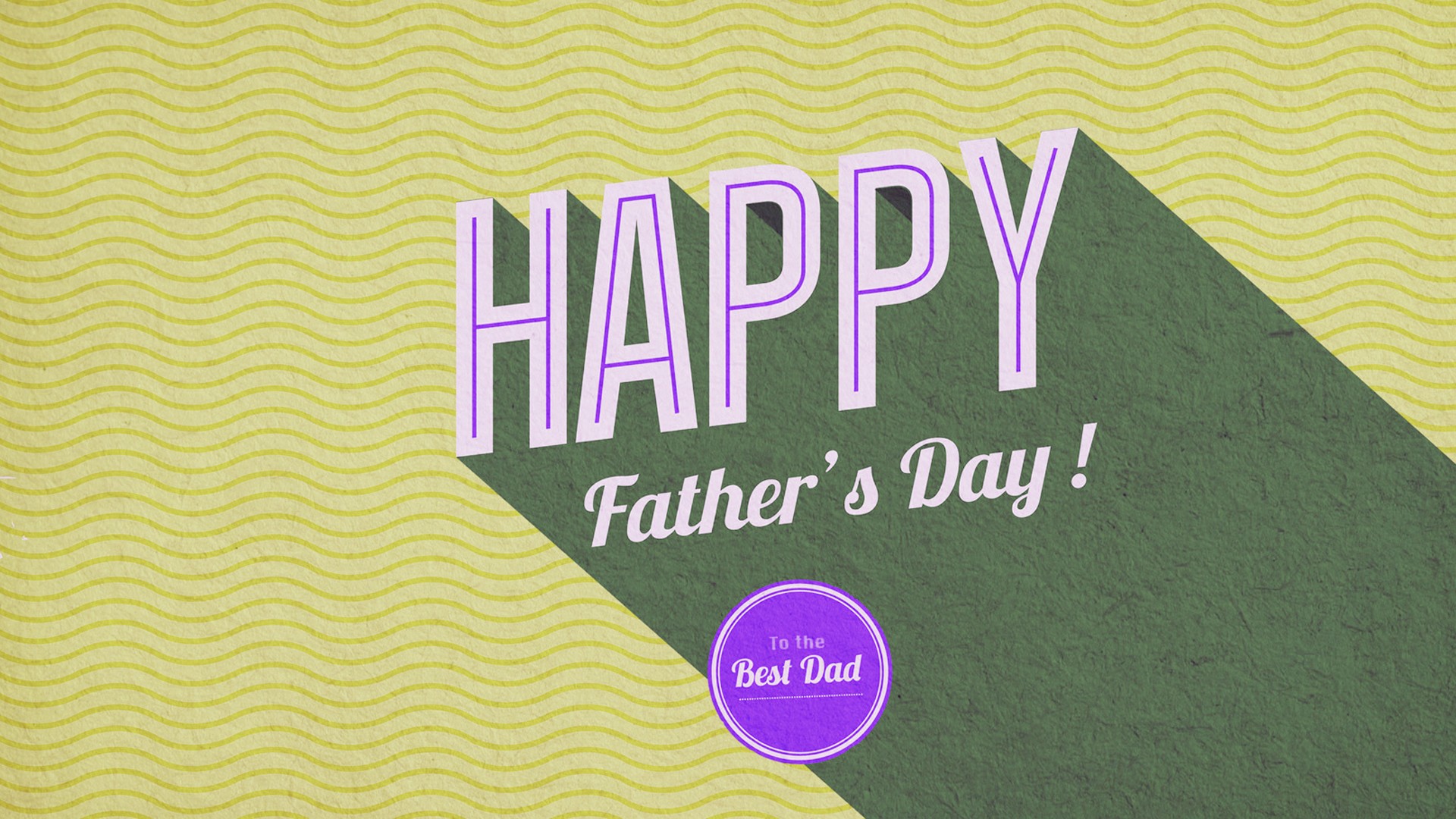 Of course, the origins of Father’s Day do go back further than 1972. It was in 1910 that the governor of Washington was the first to designate a “Father’s Day.” But obviously, it took more than six decades until the rest of the country got on board.

Prior to that in 1908, a church in West Virginia decided to honor fathers who had died in a coalmine explosion. That same year, a woman named Sonora Smart Dodd, whose father was a widower who raised her and her five siblings, tried to raise support for a day for male parents that would be equivalent to Mother’s Day. However, nothing official was ever established until Washington State did so in 1910.

Presidents like Woodrow Wilson and Calvin Coolidge both made efforts to advance the day, but ironically, it was fathers themselves who showed resistance to the holiday. One historian explains that men “scoffed at the holiday’s sentimental attempts to domesticate manliness.” 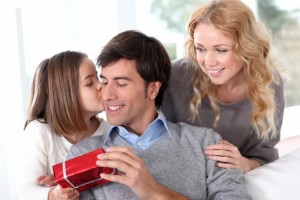 During the Great Depression, retailers struggling for business attempted to jump on the Father’s Day bandwagon as a way to boost sales of neckties, golf clubs, greeting cards, and other commodities men are known to enjoy. Father’s Day picked up even more momentum during World War II as a way to honor the troops. By the end of the war, Father’s Day was widely celebrated, although it was not an official federal holiday until Richard Nixon signed a proclamation in 1972 in the midst of his re-election campaign.

After all that, today it’s estimated that more than 70 million American fathers are honored on the third Sunday of every June.