Chinese drone giant DJI has developed a guidance system to help drones in high altitude flights avoid crashing into one another, and thereby prevent costly drone loss and shattered projects. This drone-crash solution will enable drones to sort of see one another and maneuver to avoid fatal collisions.

DJI hit upon the initiative to develop this solution because drones tend to crash into trees, buildings, and one another when deployed – causing the loss of such drones and the jeopardization of flight objectives. But with this new solution, drones will be equipped with the sensors to “see” one another and avoid one another in flight. 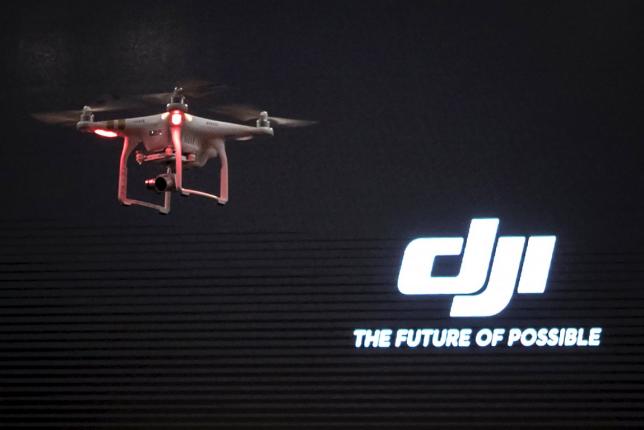 The Matrice 100 guidance system carries several cameras, devices, and sensors to help it detect and avoid obstacles in real time, and it is fully programmable and customizable to meet the needs of the user. According to a statement posted on DJI’s website, “Guidance continuously scans the nearby environment and detects obstacles in real time.”

The drone guidance system utilizes ultrasonic devices to determine locations and altitudes of similar objects up to 65 feet up in the in the sky, and it performs an accurate swerve that gets it out of harm’s way within seconds.

Matrice 100 is a $3,200 developer drone that does not really possess the suite of features available in DJI’s Phantom series and the prosumer Inspire 1, but it can operate for 40 minutes in flight when fully charged. And another thing, it can work superbly without access to GPS services.

NASA releases Video of Fly Over Dwarf Planet Ceres using images sent by Dawn Spacecraft < Previous
When is Father’s Day 2015 and why we celebrate it? Next >