Lower Saxony – The Jurassic era keeps showing up in the Contemporary one. Recently german scientists found dinosaur footprints in Germany. Benjamin Englich, excavation leader said the steps belonged to a long necked dinosaur and are 1.20 metres in diameter and stretch over 50 metres, and also could have weighed between 25 and 30 tons.

The footprints could possibly belong to Sauropods, heavy dinosaurs with long necks and tails, a species we haven’t seen before from this era. Researchers said the marks are longer than usual and fortunately in good condition. It is believed the footprints could be around 135-145 million years old. 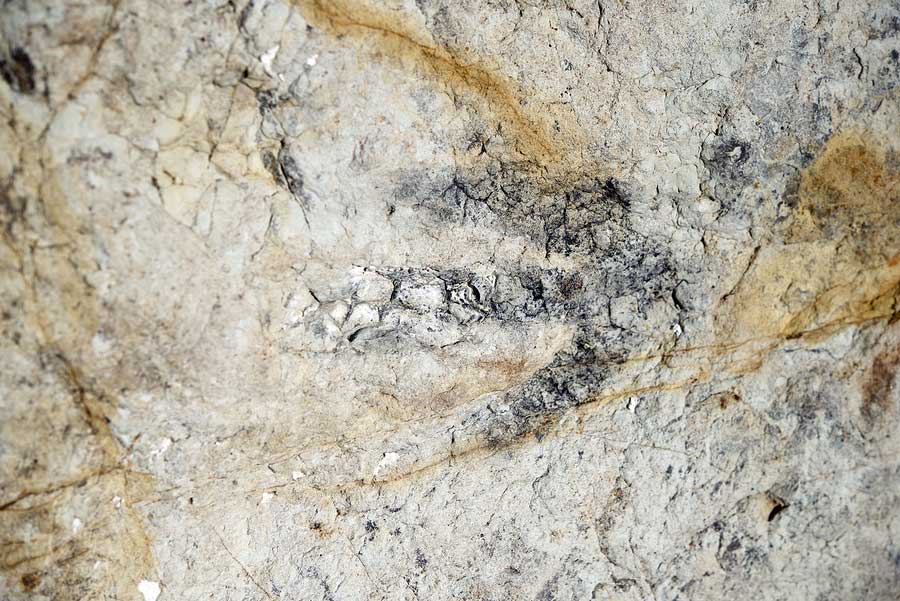 These footprints are the perfect example of well preserved traces of extinct animals, the impressions even showed their three-toed footprints, revealing the claws they used to carry their prey. The claws sunk almost 16 inches into the ground, making the steps unusually deep.

The footprints were found in an abandoned quarry which is a dimension stone in Lower Saxony. Experts have discovered more than 90 step marks outside Hannover, the federal state of Lower Saxony. Annette Richter, Lower Saxony State Museum paleontologist said “There are only a few comparable sites worldwide.” According to scientists the rock formations within the space are ideal places to search for traces of dinosaurs, these places provided them a whole new world of study opportunities.

“What makes this finding special is the long trail and the quality of it. We don’t have a complete skeleton for a dinosaur this big from this time period, that means it’s a species we haven’t seen before from this era.”, Benjamin Englich commented

This is a large prehistoric finding, scientist are hoping this recent discovery helps them  determinate a little bit faster the mysterious conditions of the Cretaceous period, the era which ended 65 million years ago with full extinction of dinosaur species.