Type 2 diabetes patients may be affected by memory loss

A new study has shown that people who suffer from type 2 diabetes also suffer from impaired blood flow in the brain, leading to cognitive decline and poor decision-making abilities as the patients age.

The study was published in the journal Neurology after researchers analyzed 40 participants with an average age of 66 over a 2-year period. Nineteen of the participants suffered from type 2 diabetes but the remaining 21 were free from the disease. They were all evaluated before and after two years when the study ended. 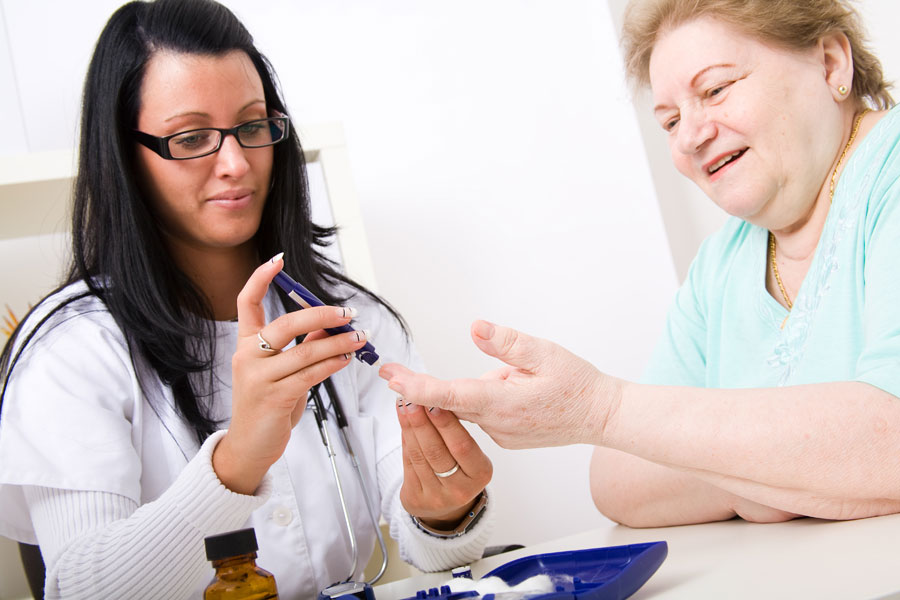 According to the researchers, diabetics within the study group showed they had problems managing blood flow in their brain, and this reflected in their abilities to remember certain things perfectly or to perform excellently on cognitive skill tests.

Since this class of participants also had some difficulty taking improved decisions, the researchers imagine they could have problems performing daily activities that require presence of mind and sharp memory recall. 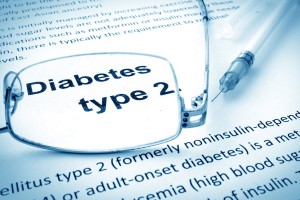 And the reason for this is simple, there is always increased blood flow to parts of the brain that monitors or regulates the performance of certain tasks – but considering the fact that type 2 diabetics have a problem regulating blood flow in their brains, it naturally follows that they have problems managing simple life situations.

“Higher levels of inflammation were also associated with greater decreases in blood flow regulation, even if people had good control of their diabetes and blood pressure,” Novak said. “Early detection and monitoring of blood flow regulation may be an important predictor of accelerated changes in cognitive and decision-making skills.”

Prescriptions vs. Alternatives: How to Know What’s Best for Your Health

June 6, 2021, No Comments on Prescriptions vs. Alternatives: How to Know What’s Best for Your Health

Douglas Gerard Kleinsmith Answers the Question: Is Your Marketing Working in the Face of Covid-19?

June 6, 2021, No Comments on Douglas Gerard Kleinsmith Answers the Question: Is Your Marketing Working in the Face of Covid-19?

90% of Prehistoric Sharks Died Off 19 Million Years Ago; Scientists Don’t Know Why

June 5, 2021, No Comments on 90% of Prehistoric Sharks Died Off 19 Million Years Ago; Scientists Don’t Know Why

Congress Report Finds No Evidence of UFOs, but Won’t Eliminate Their Possibility

June 4, 2021, No Comments on Congress Report Finds No Evidence of UFOs, but Won’t Eliminate Their Possibility