Real vampires may be afraid to visit a health professional, Study suggests

The director of social works at Idaho State University, Dr. D.J. Williams, has revealed that real blood-sucking vampires have a difficulty accessing medical care or opening up on their conditions and needs to doctors out of fear that healthcare professionals would turn them away or even dread their presence.

Real vampires are known for their unhealthy tendency to drink human blood for energy, even though there are lifestyle vampires who only wear gothic dresses and sport phony fangs and even hang out in dreadful places during nocturnal activities – but would never taste real blood. 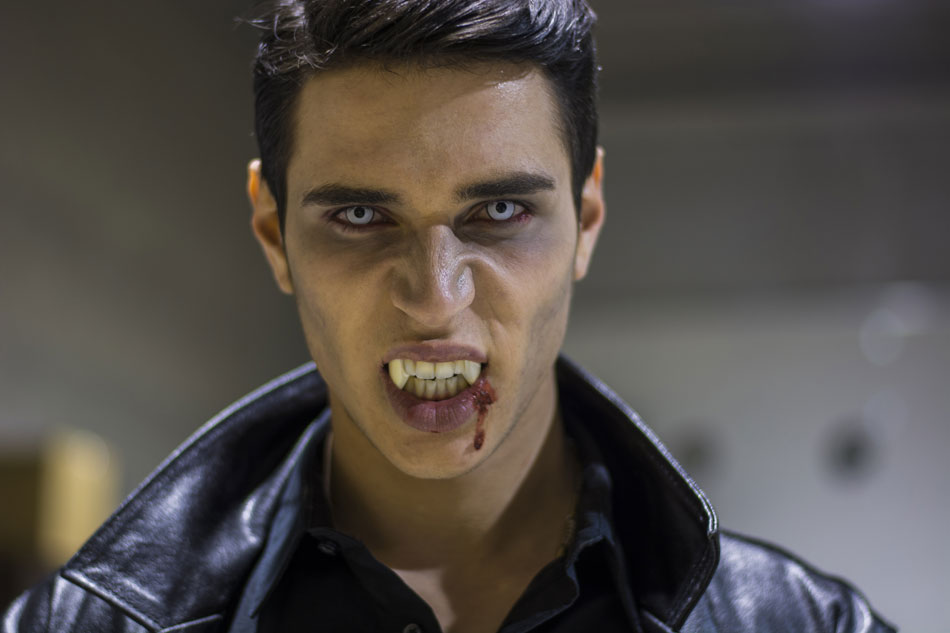 Meanwhile, real vampires only drink the blood of willing partners or other voluntary donors – using a scalpel to make an incision on the chest from where fresh blood is consumed directly. Williams says vampires are ordinary, successful people who often get fatigued from work – hence the need to derive energy from the blood sucked from a willing donor.

According to a research study published in a Canadian journal, Critical Social Work, Williams who have studied vampires over the course of a decade reveals that the stereotypes faced by real vampires from the general public makes them dread approaching any medical practitioner for help.

Together with Emily Prior, Williams interviewed 11 real vampires who said they had been sucking blood from God-knows-when, with their open confessions and experience of the vampire world checking out to confirm their pre-occupation with human blood in the dark, vampiric world.

“Most vampires believe they were born that way; they don’t choose this,” Williams said, further revealing the population of real blood-drinking vampires in the world runs into several thousands.