Marijuana use among teenagers has not increased in states where the drug has been legalized, according to a new study. The study determined that the rate of marijuana use did not increase in states after laws were passed making marijuana legal for medicinal purposes.

The study was published on Monday in The Lancet Psychiatry. Author of the study Deborah Hasin of Columbia University Medical Center says, “Our findings provide the strongest evidence to date that marijuana use by teenagers does not increase after a state legalizes medical marijuana.” 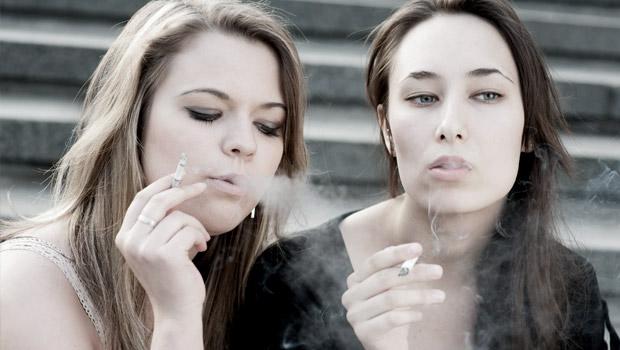 Of course, the debate over marijuana rages on, as many continue to stress its dangers, insisting that it’s not a harmless substance. Addiction specialist say that marijuana is usually the first drug that adolescents experiment with, and doing so can lull them into a false sense that they are not using a more dangerous drug.

They add that even though marijuana is used for medical purposes in many states, like other prescription medications it can be harmful for those who abuse it or use it for something other than its intended purpose.

One issue this study did not address is use in states where marijuana is legalized for recreational use, which is the case in Colorado, Alaska, Washington, and Oregon. However, evidence that legalizing marijuana for medical purposes not leading to an increase in use among teens may play an important role in future legislation, as more states decide whether or not to make marijuana legal.