The study was published earlier this week in the American Journal of Medical Genetics. After taking genetic samples from 1,263 participants with alcohol dependence, the study found that European Americans with lighter eyes suffered from alcoholism at a higher rate than those with darker eyes. In particular, those with blue eyes were closely linked with alcoholism. 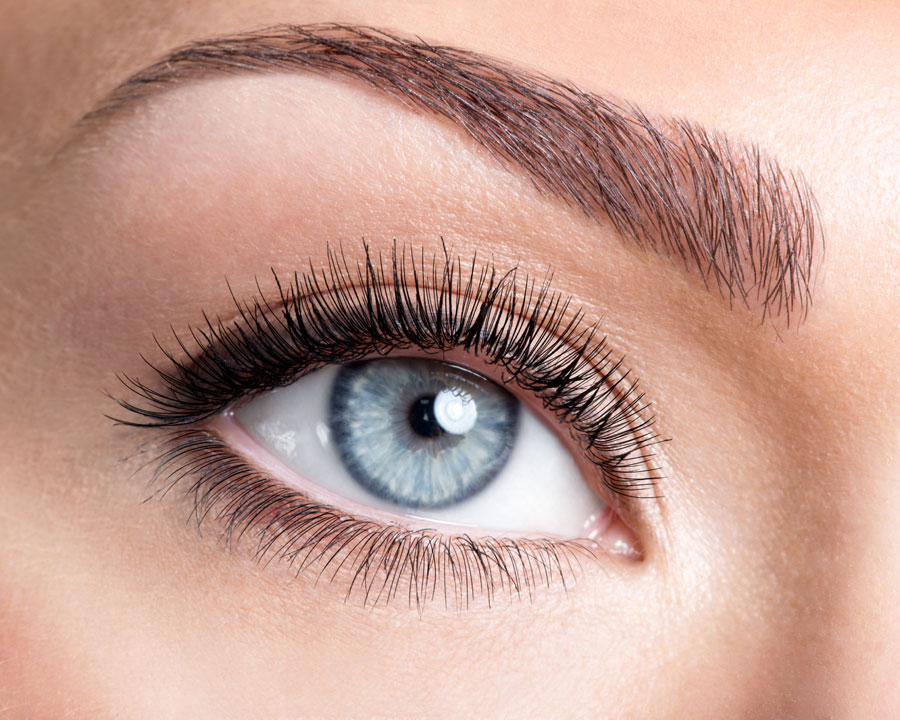 The study explains that the genetic components that determine eye color are closely associated with excessive alcohol use. Co-author of the study, Arvis Sulovari, says, “This suggests an intriguing possibility – that eye color can be useful in the clinic for alcohol dependence diagnosis.”

Researchers admit they don’t expect to find a magic genetic trait that can end alcoholism. However, they believe that eventually they may be able to identify specific genes based on eye or hair color that put a person more at risk for alcoholism, as well as other disorders.

Of course, scientists are a long way away from finding those specific genes. Lead author of the study, Dawei Li, says, “There are many genes, and there are many environmental triggers,” as he notes the factors outside of one’s genetics that can lead to alcoholism.

Li and the other researchers involved in this study say that more research is needed to learn more about why blue-eyed individuals are more prone to alcoholism. However, this study is an important step towards understanding a potential link between genetics and alcoholism.