Scientists are warning that the world’s oceans may face irreversible damage as a result of global warming. The high level of CO2 emissions due to human activity may eventually cause the oceans to evaporate or lose their current ratio of oxygen, causing an excessive amount of acidity.

The latest research, which has been put together by some of the world’s top marine scientists, has revealed how dire the situation is for the oceans due to high CO2 emissions. The oceans are becoming more acidic each day from the burning of fossil fuels, putting the ecological health of the oceans in jeopardy. If action is not taken soon, scientists warn the oceans will continue to deteriorate. 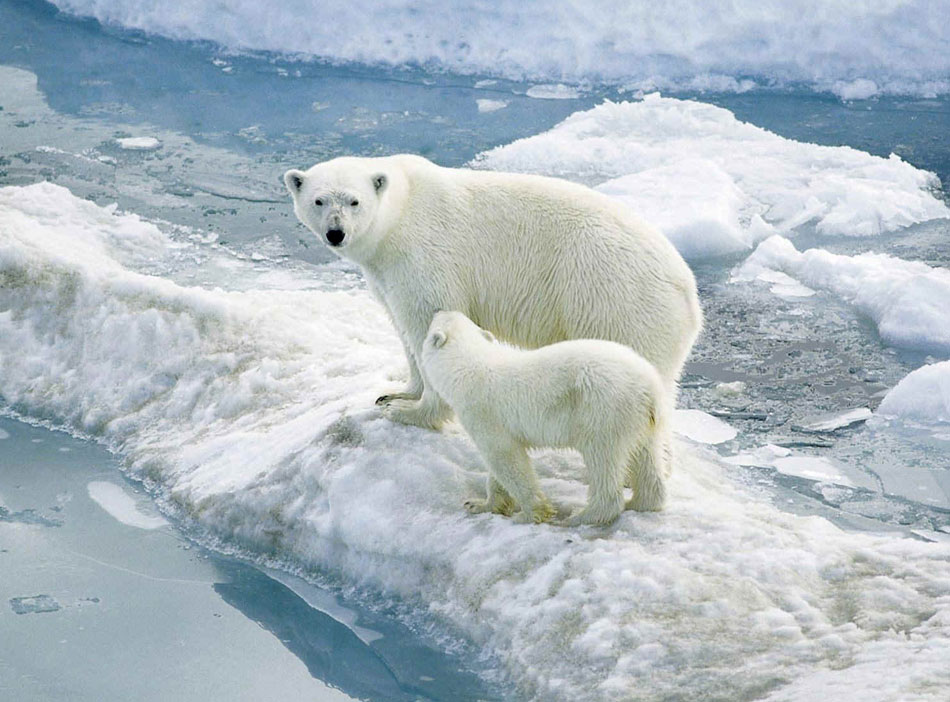 The rising levels of CO2 pose a great threat to marine animals, as fish will be forced to migrate to cooler climates. Some scientists are also predicting that no species will ultimately be able to survive the effects of climate change should it continue at its current pace.

With the oceans providing billions in goods and services each year, the migration or elimination of species can potentially have a massive impact on the world economy. Moreover, if the oceans can no longer absorb carbon dioxide, it will remain in the air we breathe altering the levels of the various gases in our atmosphere, including oxygen.

Scientists are saying the only way to avoid such dire consequences for the world’s oceans is to keep global temperatures within two degrees Celsius of pre-industrial levels. The oceans will no longer be able to remain an inhabitable ecosystem if carbon pollution isn’t lowered and temperatures stabilized.

The conclusion that the world’s marine scientists have reached is that immediate action to decrease the burning of fossil fuels and limit CO2 emissions is the only way to avoid catastrophic consequences for the world’s oceans, which will ultimately have a significant impact on humans.

One thought on “Global Warming cause irreversible damage to Oceans”