A team of researchers in Japan has created a hologram that people can touch and feel. The hologram takes the form of a tiny blue fairy and has been created with the help of femtosecond laser technology.

Researchers from five different Japanese universities collaborated on the project, which has been given the title Fairy Lights. The project was designed to improve 3D hologram technology, while also creating holograms capable of responding to the touch of a person, essentially allowing a person to manipulate the hologram. 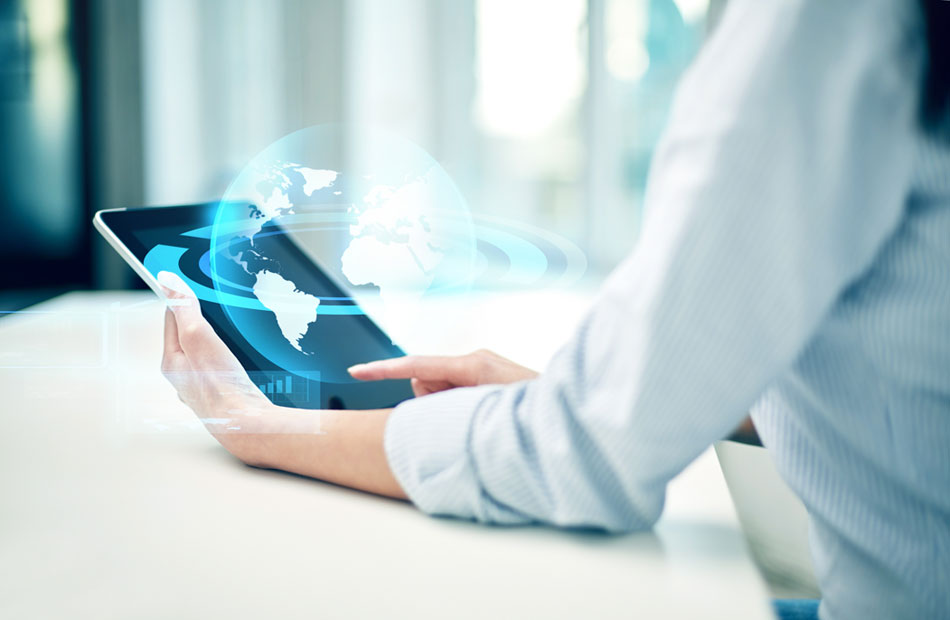 The technology to create touchable holograms has existed previously, but the laser beams used to generate holograms burn human skin, which has prevented the technology from being available commercially. However, the team of Japanese researchers has developed a system that fires laser pulses at a high frequency called femotosecond lasers.

Femotosecond laser technology creates pulses of light that last one millionth of one billionth of a second. As a result, the laser produces pulses that respond to touch when they are interrupted. Thus, the desired image can be created with the lasers, while humans can feel the particles created by the laser as if they were s solid presence.

This technology may soon have practical use in the field of holographic interfaces. For example, it may be possible to create a computer keyboard made of light that’s beamed onto a person’s lap, which could make for a rather useful and portable tool. Taken a step further, it may one day be possible to feel the touch of a person during a video chat or feel the game pieces while playing a virtual reality game.

Why Ben Affleck and Jennifer Garner divorced? Jennifer Lopez might be the one to blame < Previous
Global Warming cause irreversible damage to Oceans Next >

January 22, 2021, No Comments on Paleontologists Get a Rare Glimpse into the Butt and Cloaca of a Dinosaur

Nutrition Advocate, Ken Inoue of Torrance, CA, Shares 7 Things You Should Know About Your Metabolism

January 20, 2021, No Comments on Nutrition Advocate, Ken Inoue of Torrance, CA, Shares 7 Things You Should Know About Your Metabolism

How Does Embedded Analytics Software Work?

January 20, 2021, No Comments on How Does Embedded Analytics Software Work?

How to Build a Local Audience for Your Online Business

January 19, 2021, No Comments on How to Build a Local Audience for Your Online Business