Scientists have found a new method of performing non-invasive prenatal testing capable of detecting genetic disorders in a fetus, as well as detecting cancer in the mother. The discovery comes from a new study published in the Journal of the American Medical Association.

The discovery was made after eight women who had abnormal prenatal blood tests ultimately gave birth to healthy babies. The DNA of the women was analyzed again after the fact, at which point it was discovered that the abnormal test was due to a malignancy in the women. Those eight women were from a group of 125,000 women who underwent prenatal testing. 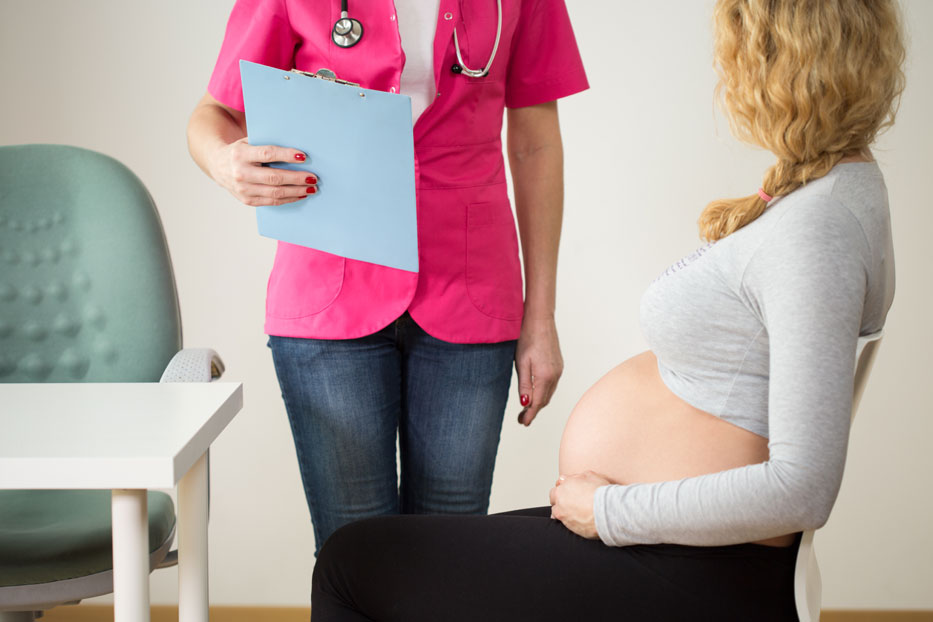 The non-invasive blood test can analyze fetal and maternal DNA to find signs of cancer that were not possible previously. The test can also detect abnormalities such as Down syndrome, and the non-invasive nature of the test makes it a pleasant alternative to other forms of testing.

Lead researcher Diana Bianchi explains, “Noninvasive prenatal testing results may lead to findings of an underlying maternal condition, which, in these cases, was due to cancer.” However, Bianchi also says the results of the test need to be confirmed through more invasive measures before there is any consideration given to terminating the pregnancy.

Currently, instances of cancer being diagnosed during pregnancy are 1 in 1,000. They are most often diagnosed in the cervix, ovary, colon, and breast. This new method of testing can ultimately be expanded to help all mothers and not just those at an increased risk. However, Bianchi and other researchers would like to see more research performed on the link between prenatal testing and cancer.