A study from Maastricht University in the Netherlands says that eating nuts and peanuts on a regular basis can lower one’s risk of death from a variety causes, including cancer, heart disease, and diabetes. A reduced mortality rate was reported in both men and women who consumed 10 or more grams of nuts or peanuts on a daily basis.

The study was published in the Journal of Epidemiology, and involved over 120,000 Dutch men and women between the ages of 55 and 59. Over the course of the study, which began in 1986, participants tracked their consumption of nuts, peanuts, and peanut butter. Researchers analyzed the results in search of a link between nut consumption and specific causes of death. 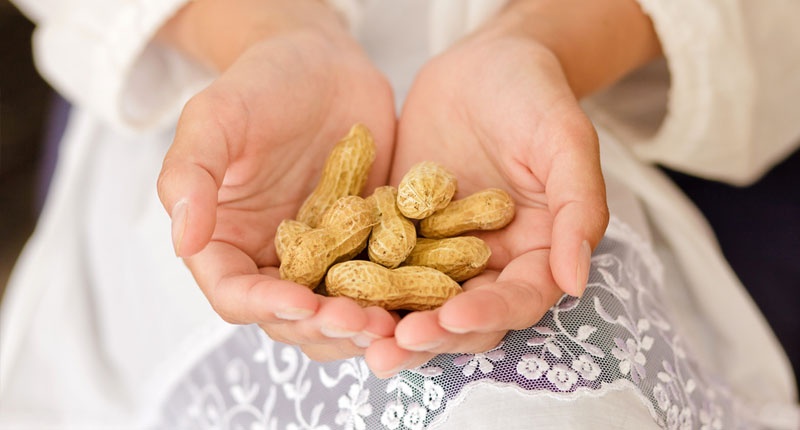 After the nearly 30-year study, researchers found that those who consumed 15 grams of either nuts or peanuts lowered their risk of death from several causes, most notably respiratory and neuro-degenerative diseases. Eating 15 grams of nuts is roughly equivalent to half a handful, although the study found that eating more than 15 grams made little difference in further reducing the mortality rate.

According to the study, there was no discernable difference in the mortality rate of men and women, showing that both genders benefit equally from the consumption of nuts and peanuts. It should also be noted that eating peanut butter showed no benefit with regard to reducing one’s mortality rate; it was only nuts like almonds or walnuts or legumes that reduced one’s chance of death.