Cambridge, MA – A team of physicists at MIT has cooled molecules of sodium-potassium (NaK) to the brink of absolute zero. Researchers have brought the molecules to a temperature of 500 nanokelvins, which is more than a million times colder than outer space and the coldest temperature at which any molecule has ever been measured.

When the temperature of matter is that close to absolute zero, its movement nearly comes to a stop. The behavior of the molecules also starts to differ, as they may exhibit quantum effects. However, cooling down molecules to such low temperatures is difficult, far more difficult than individual atoms. 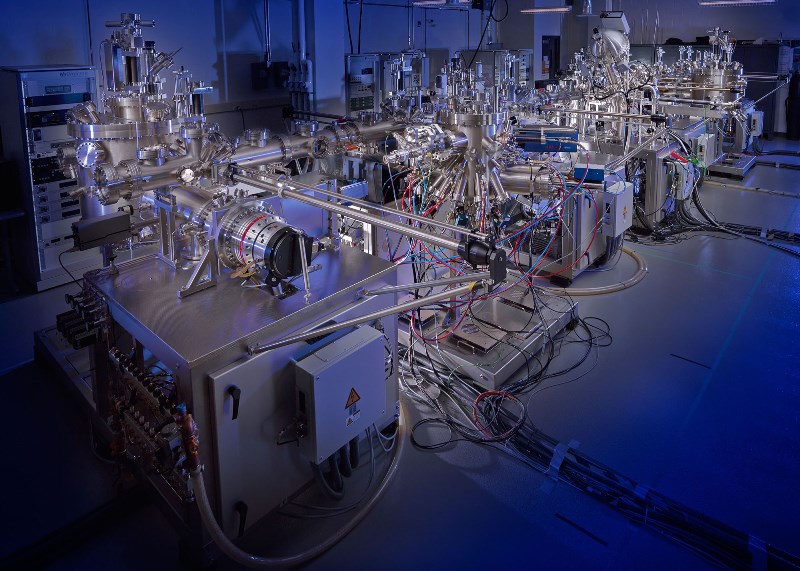 In order to cool the NaK molecules to such a low temperature, the researchers at MIT used lasers and evaporative cooling to bring individual atoms of sodium and potassium close to absolute zero. They then used a mechanism called “Feshbach resonance” to bond the atoms together, even though sodium and potassium atoms typically repel one another.

“While molecules are normally full of energy,” lead researcher Martin Zwierlein explained, “The ultra-cold molecules have been effectively stilled – cooled to average speeds of centimeters per second and prepared in their absolute lowest vibrational and rotational states.” The molecules had a lifetime of 2.5 seconds, which was surprisingly long. They also exhibited strong imbalances in electric charge.

Zwierlein continues to explain that ultra-cold molecules can create a variety of different states of matter. Thus far in the study, this result has been predicted but not yet seen, but Zwierlein says, “We might not be far from seeing these effects,” which is exciting news for physicists.

What Is The Science Behind Liposuction?

November 26, 2021, No Comments on What Is The Science Behind Liposuction?

How Your eCommerce Site Can Drive Organic Traffic?

November 26, 2021, No Comments on How Your eCommerce Site Can Drive Organic Traffic?

5 Ways To Stand Out For Head Hunters

November 26, 2021, No Comments on Top 8 Ways to Control Anger for Boosting Mental Health

November 26, 2021, No Comments on 3 Signs Your Loved One Needs Home Health Care

The Traits of a Good Landlord

November 26, 2021, No Comments on 6 Good Reasons To Hire An SEO Consultant

How to Record Your Christmas Classic Songs

November 25, 2021, No Comments on How to Record Your Christmas Classic Songs

Essential Tips to Survive Your First Year in College

November 23, 2021, No Comments on Essential Tips to Survive Your First Year in College

11 Ways to Get Started With Professional Writing

November 23, 2021, No Comments on 11 Ways to Get Started With Professional Writing