Scientists have learned that giant pandas are able to survive on a meager diet by limiting their amount of physical activity. The species has an incredibly low metabolism, and essentially survives by being creatures of profound laziness.

For a long time, scientists have been baffled at an animal the size of pandas being able to live off of such little subsidence. In the wild, pandas will primarily eat bamboo, although their stomachs are designed to also digest meat. The animals also spend roughly 16 hours every day sleeping and most of the rest of its time eating. 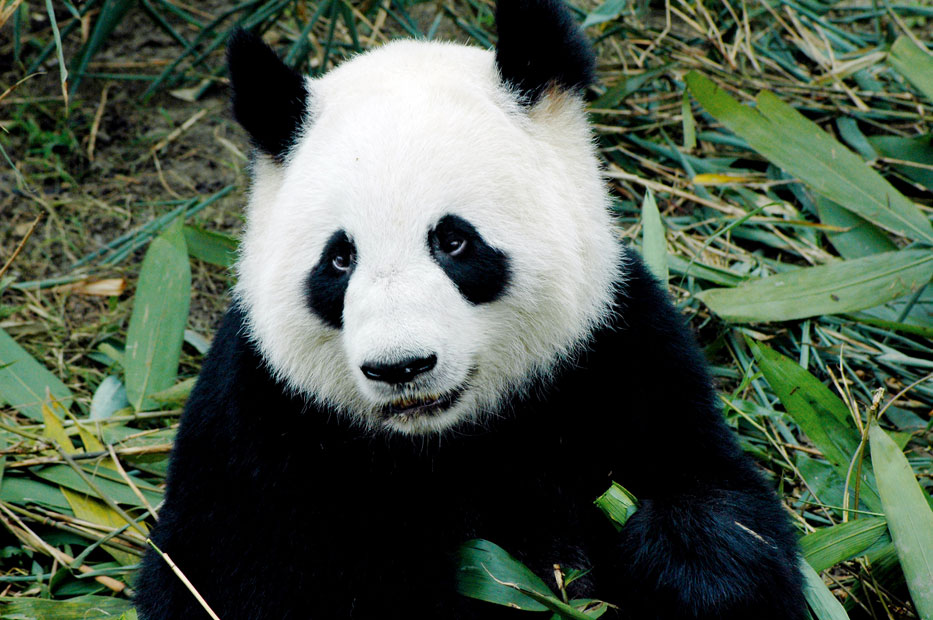 However, after studying the metabolic rates of pandas, scientists believe they have found their answer. Professor John Speakman of the University of Aberdeen and Chinese Academy of Sciences explains, “Pandas save a lot of energy by being frugal with the energy they spend on physical activity.”

Speakman says that an active panda will have a metabolic rate that is lower than a stationary human, meaning it’s not just their laziness when it comes to physical activity that causes such low metabolism. The low metabolism is also linked to low levels of thyroid hormones, which Speakman says are, “linked to a genetic mutation in the thyroid hormone synthesis pathway that is unique to the panda.”

Also making a significant impact on the low energy demand of pandas is the fact that they have small organs compared to other members of the bear family, most notably brain, liver, and kidneys.

However, the scientists conducting the study conclude that despite the small organs and low levels of thyroid hormones that contribute to their low metabolism and low energy expenditure, pandas have a calm attitude and are quite content with a life that consists of resting for large periods of the day and eating little besides bamboo.