Rodney Alcala, Suspected Of Raping and Killing 130+ Women, Dies in Prison At 77

Rodney Alcala, the suspected rapist, and killer of over 130 women, has died in California while still on death row. Popularly known as “The Dating Game” killer, Alcala died of natural causes at a hospital in San Joaquin Valley near the Corcoran State Prison at the age of 77 at about 1:43 a.m. on Saturday. 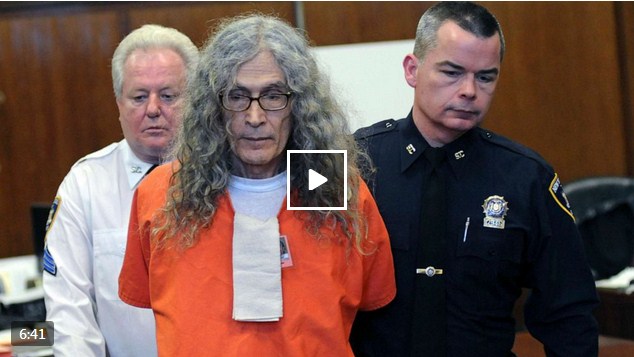 The serial killer was sentenced in 2010 for murdering several women from 1977 to 1979. Some of his victims include:

In 1980 and again in 1986, he was sentenced to death for the killing of Robin Samroe but he appealed the sentence. But in 2013, he was sentenced to 25 years to life imprisonment for the murder of Crilley and Hover. And in 2016, prosecutors in Wyoming charged Alcala for the 1978 murder of Thornton who disappeared one afternoon – her body was found four years later in 1982 – she had been six months pregnant when she went missing, Yahoo reports.

The serial killer was also linked to several other murders across the United States. His death sentence would have been carried out in California, but the state has a moratorium that prevented executions under Gov. Gavin Newsom. So Alcala’s execution was postponed indefinitely.

According to investigators, Alcala was a seasoned photographer who offered to take the pictures of women before luring them into street corners to kill them. He also had the habit of taking away the earrings and jewelry found on his victims. He also snapped his victims in the throes of death after he strangled or stabbed them. Prosecutors were able to nail him to the murders with the earrings of some of his victims as well as their DNA.

In a particular scenario, prosecutors found nude pictures he took of two women, in which it was evident that he used a claw hammer to rape the women to death. He was even proven to have resuscitated the women and then rape them again with the weapon to watch their agonizing deaths. Many of the families of his victims expressed relief that Alcala died on Saturday, with many saying they were disappointed that he was not executed as he allegedly deserved.