General Motors (GM) and Cruise, its self-driving car subsidiary, have filed a lawsuit against Ford Motor for the latter’s use of the “BlueCruise” hands-free driving technology brand name. GM claimed that they had already registered the names “Super Cruise” and “Cruise” and that Ford’s usage of “BlueCruise” is an infringement of the trademark given the similarity between the names, CNBC reports. 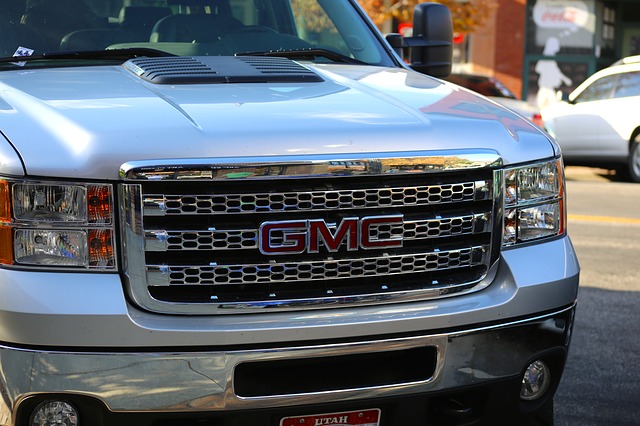 “Ford’s decision to rebrand by using a core mark used by GM and Cruise will inevitably cause confusion between the parties, the affiliation, connection, or association between them, and/or origin, sponsorship, or approval of their goods and services,” GM claimed.

GM trademarked the name Super Cruise in 2012 while Cruise was launched in 2013 and the name began to be used in GM vehicles in 2017. Ford on the other hand announced in April this year that the name BlueCruise would be adopted for its hands-free driving system, a development that GM found disturbing. GM claimed to have requested Ford to drop the name without success, hence the litigation filed at the US District Court for the Northern District of California.

“While GM had hoped to resolve the trademark infringement matter with Ford amicably, we were left with no choice but to vigorously defend our brands and protect the equity our products and technology have earned over several years in the market,” GM contended.

Apart from requesting that Ford be stopped from using the BlueCruise brand name, GM is also requesting a certain amount of money in damages for the case. However, Ford responded that GM is making a “meritless and frivolous” demand since most automakers use the technology for their hands-free cruise control systems.

“We think GM Cruise’s claim form is meritless and frivolous,” Ford responded. “Drivers for decades have understood what cruise control is, every automaker offers it, and ‘cruise’ is common shorthand for the capability. That’s why BlueCruise was chosen as the name for the Blue Oval’s next evolution of Ford’s Intelligent Adaptive Cruise Control, which incorporates hands-free Blue Zones and other advanced cruise-control features.”

Auto-cruise technology or advanced driver assistance system enables drivers to remove their hands from the steering wheel for a brief period of time while the vehicle cruises on a highway. It does not encourage drivers to remove their hands entirely for an extended period of time, but temporarily on highways where the vehicle can travel at a moderately set speed.

Rodney Alcala, Suspected Of Raping and Killing 130+ Women, Dies in Prison At 77 < Previous
What Do I Do If I’ve Taken Paraquat? Next >