Rapper Joe Budden slams Drake on his most recent single

Joe Budden, who has been recently slamming rapper Drake on social media, has released his latest single called Making a Murderer Part 1 in which he criticizes Drake, his views and his behavior in the hip-hop world.

Joe Budden stated he wanted to show rapper Drake “what real hip hop was all about” since he feels the artist has lost his moment in the industry. In the six-minute song, Budden slams at the rapper and old declarations he made about the music industry. 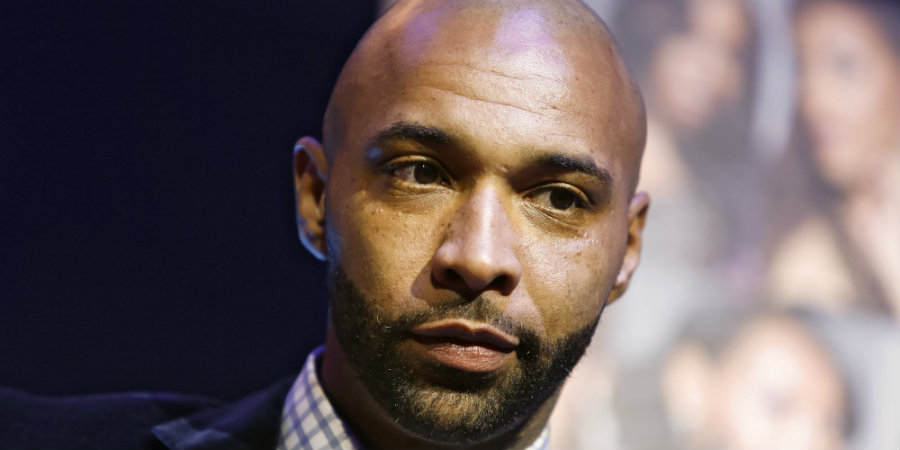 The single is a part of Budden’s next album called Rage & The Machine, produced by araabMUZIK. The artist has been promoting tracks of the album on his social media, as well as upcoming beats.

Budden is most known for being an artist of the hip-hop supergroup Slaughterhouse with rappers Joell Ortiz, Crooked I and Royce da 5’9”.  Yet the rapper has been producing on independent labels since 2003.

At the beginnings of the week, Joe Budden, released a teaser of the song in his Periscope account under the title Budden vs Drake Round 1, to promote his album and the recently single.

In the song, the rapper plays a 2009 interview of Budden’s web series called JoeBuddenTV in which Drake assures he doesn’t want to be a part of rap’s beef culture. In ‘Making a Murderer (Part 1) Budden calls out drake for ‘having no respect’.

“Kids got no respect// All because you call me for the whole check on every h** you check, and all of this just because I wasn’t in love with his views,” reads the lyrics of the song.

Budden’s single is a response to Drake’s song “4PM in Calabasas” in which he allegedly talks about Budden, who has talked about the song in his podcasts and on his Pinterest account, explaining the rapper was slamming him.

When Joe Budden said "I kill A. Graham without weighing a thing" pic.twitter.com/8bB91gaTih

A rather predictable outcome to guess

Although this is not the first time rapper Budden addresses the career and the songs Drake makes, since he’s been really critical about Drake’s career and his views. Budden has said he believes Drake became ‘uninspired’ in his latest albums.

Social media has been criticizing Budden’s recent single, several assure the rapper has talent but are not fans of the song.  Yet fans of the rapper assure he is a well- respected rapper in the industry.

Budden is most known for his 2003 single called “Pump it” produced by Just Blaze, his most recent albums include No Love Lost released in 2013 and a follow-up album called Some Love Lost.

In 2015, Budden released All Love Lost which is the third album in the follow-up series, he is also a co-star of the reality show called Love & Hip Hop: New York transmitted in VH1 , that tells the story of women involved in the hip hop industry, located in New York City.

Joe Budden got busy on this diss track… Drizzy gotta say something. This could get interesting.