Alexei Navalny has told Der Spiegel magazine that Russian President Vladimir Putin is responsible for the poisoning attack on him. The opposition leader told the magazine in an interview that he was poisoned with a unique nerve agent – Novichok, which was used by the Soviet Union. He stated the samples of the nerve agent found in his bloodstream show that he must have been poisoned by agents of the intelligence agencies in the country. These agencies, he stated, only carry out actions that have been ordered by the president. 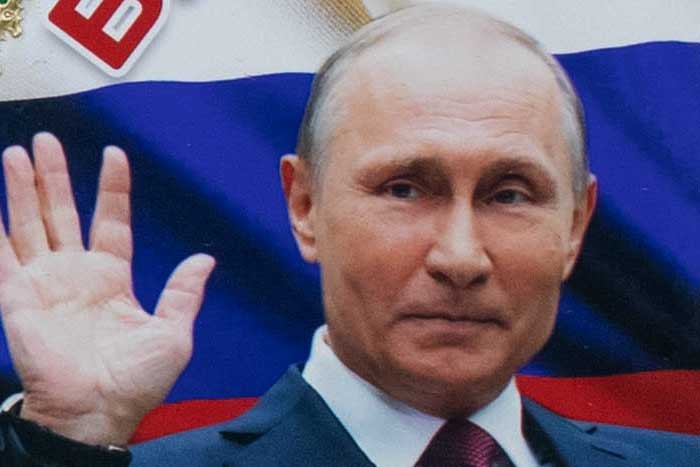 “I am quite sure that Putin had me poisoned, there is no other person that could have been responsible,” Navalny said. “I am not trying to push any personal agenda but speaking based on facts. Novichok points directly at Putin.”

The Russian politician fell ill while aboard a local flight in Russia on August 20. He fell after he told one of the flight attendants that he was dying. He was taken to a hospital in Omsk after an emergency landing. He was later transferred to a hospital in Berlin. He spent a month in the hospital, more than half of which he spent in the intensive care unit.

The rare nerve agent, Novichok, was also used in the poisoning of ex-KGB spy Sergei and his daughter Yulia. The ex-spy and his daughter were poisoned in Britain in 2018 but luckily, both survived the poisoning. World leaders have decried the attack and pointed at Russia’s obvious involvement.

The Kremlin has denied any involvement in the poisoning, stating that Navalny should be grateful to Putin instead for saving his life. Kremlin spokesperson, Dmitry Peskov, stated that the accusation is baseless and very offensive. He stated that Navalny works for the CIA and follows all their instructions. President Vladimir Putin said that he is not responsible for the poisoning and suggested that Alexei Navalny poisoned himself.

In the interview, which was published on Thursday, October 1, the opposition leader gave a description of what he experienced after he was poisoned. He stated that he felt the life draining out of him and the last thing he saw was astonishment and a small smile in the face of the attendant he reported his condition too. He was released from Charite Hospital in Berlin last month and has announced his decision to remain in Germany while he fully recovers from the trauma.

Traces of Novichok were found in Navalny’s bloodstream in a German military laboratory. The result was confirmed by tests run in laboratories in Sweden and France. Tests carried out in Russian labs had not shown any trace of Novichok. Leaders of some other European countries have called for punitive measures against Russia and Vladimir Putin. Germany’s Angela Merkel stated that Navalny was poisoned to enforce his silence.

Navalny asserted in his interview with the Russian magazine that he was poisoned because of the riots in Khabarovsk as a result of the incarceration of a prominent governor. The politician predicted that Putin is afraid of the Russian people taking up arms against him like people are doing in Belarus. He concluded in the interview that he will go back to Russia after recovering. He said not going back will mean that Putin has won.

As COVID-19’s Second Wave Begins: Stress and Anxiety Are on the Rise < Previous
Essential Tech Gadgets for Everyday Use Next >