Home » Headlines » Editorials » As COVID-19’s Second Wave Begins: Stress and Anxiety Are on the Rise

As COVID-19’s Second Wave Begins: Stress and Anxiety Are on the Rise

There are more and more cases of coronavirus around the world. Europe has seen an important increase in September, in many countries, even before summer was officially over. In North America, people are starting to suffer from stress and anxiety, as the second wave is hitting them. A survey from Canada indicates that almost 40% of respondents don’t consider their mental state as “good” or “great.” 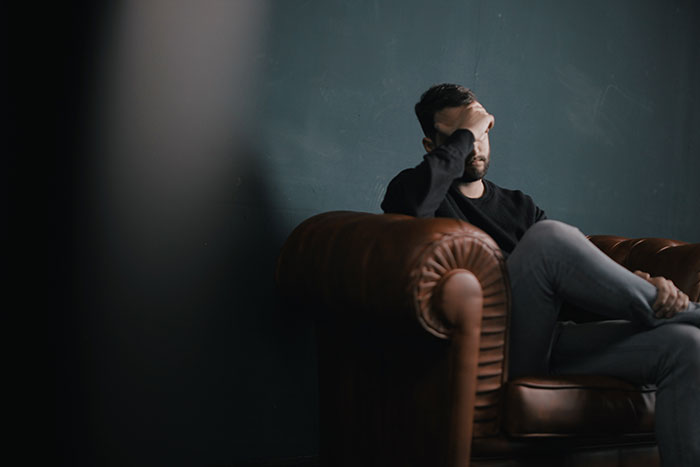 Spain and France are doing everything they can to get their population to follow strict measures regarding wearing the mask and keeping a distance between each other, as governments are trying to avoid a second lockdown. It would be difficult to accept for citizens who are already feeling the economic problems created by the first wave. When Marseille restaurants and bars were closed again for a period of one week, as the city was facing an important raise in cases, dissent was heard. Not just from the population, but also from the people in power in the City.

All that stress and anxiety are spreading fast and it is not helping the sanitary crisis situation. The tension lived by everyone creates new health problems, which will need attention from the medical staff. Stress creates many symptoms in those living it, which starts with irregular breathing. If not remedied quickly, it can cause other symptoms such as headaches, digestive problems, and even cardiovascular trouble. It is bringing more people to consult online sites about breathing such as intermittent-breathing.com.

In Canada: Increase in Concerned Citizens

Helen Fishburn, Executive Director of a Regional Canadian Mental Health Association, says that they have been receiving 30% more calls from people worried and afflicted with stress and anxiety since the beginning of the coronavirus crisis. She also confirms that it continues to grow. The fact that stricter measures are being reinstated is certainly getting people worried.

Of course, the rise in cases, which has started again, as well as the cooler weather coming in, is a general concern to all. Those who were already mentally weakened by the whole ordeal now fear the worst. Specialists are also worried that seasonal affective disorder, which always comes around in the fall season, will be more important this time because people are already weakened by a difficult year.

Due to the COVID-19 crisis, virtual and phone treatments remain the norm in Canada, when it comes to mental health. They have gained popularity through the sanitary crisis. In a moment where people need to practice self-care more than ever, having help at the touch of a button on the phone seems comforting to a lot of people.

Adam Ferrari, CEO of Ferrari Energy, Shares 5 Things Smart Entrepreneurs Can Do to Keep Themselves From Feeling Overwhelmed < Previous
Putin’s Critic Alexei Navalny and Opposition Accuses Putin of Poisoning  Next >