Following the release of the much-anticipated encyclical from Pope Francis on Thursday – a 192-page document which addresses climate change, water quality, and poverty among other things, US President Barack Obama has praised the Catholic Pontiff for his clear message on environmental issues and hopes world leaders would take note; but critics from around the world fault the pope’s involvement in political matters.

Titled ‘Laudato Si’: On Care for Our Common Home, where Laudato Si is a Latin word for “Praised Be,” Pope Francis in the papal letter decried the levels of environmental degradation in our world today and raised concerns over the tragic consumerism whereby developed nations exploit weaker and poorer nations for industrial and economic interests – leaving behind them a pillaged world. 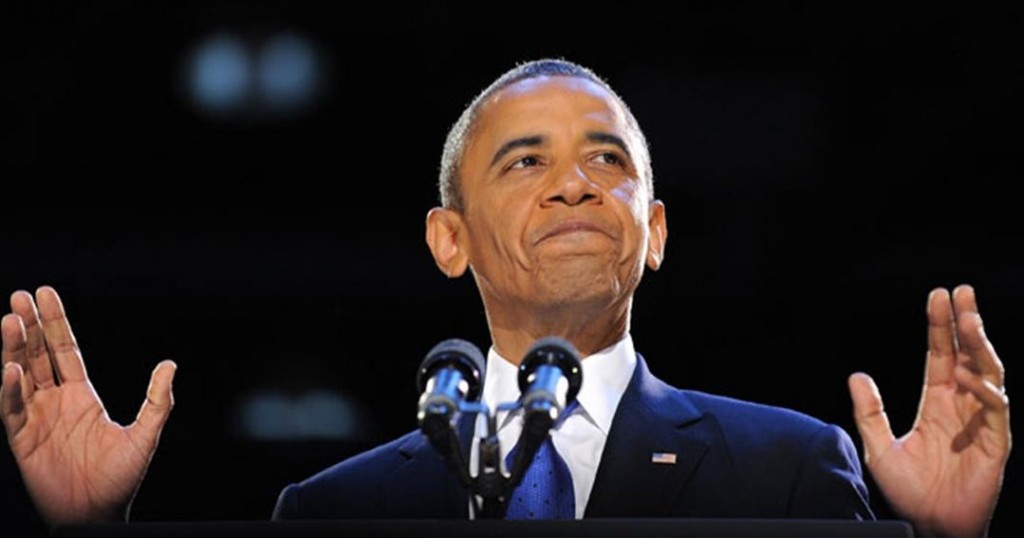 Pope Francis advised people everyone to recognize the fact that lifestyle changes as well as changes in production and consumption would be a starting point to bringing the needed changes to our ailing world.

He added that solid scientific consensus agree that climate change and its attendant consequences would have economic, social, political, and environmental implications on everyone the world over.

He added that the problem of global warming is largely man-made, and that man’s oppression to man and nation’s exploitation of other nations are contributing to the problem the world currently faces.

Then Pope Francis spoke on deforestations, overfishing, agrotoxins, loss of coral reefs and aquifers and glaciers, as well as decline in plant and animal populations…and also on abortion.

President Obama praised the pope’s contribution to fighting climate change and other pressing world issues, saying he admired the church leader’s message which was “clearly, powerfully, and with the full moral authority of his position – for action on global climate change.”

“I don’t think we should politicize our faith,” said Jeb Bush, a Catholic Republican running for president. “I think religion ought to be about making us better as people and less about things that end up getting into the political realm.”