On Monday, the National Transportation Safety Board (NTSB) called for automatic braking system to become standard in all cars. The board released a special report that asserts avoidance systems can help to prevent and lessen the severity of rear-end collisions. The NTSB does not set policy, so its report is essentially an appeal to the National Highway Traffic Safety Administration (NHTSA) to require new cars and trucks to include an automatic braking system.

The NTSB cited statistics from 2012 indicated 1,700 deaths and 500,000 injuries as a result of rear-end collisions. The board believes that an electronic avoidance system could have mitigated 80% of these deaths and injuries. NTSB chairman Christopher Hart added, “Safety should be a basic feature rather than an option we have to purchase and that only the wealthier buyers can afford.” 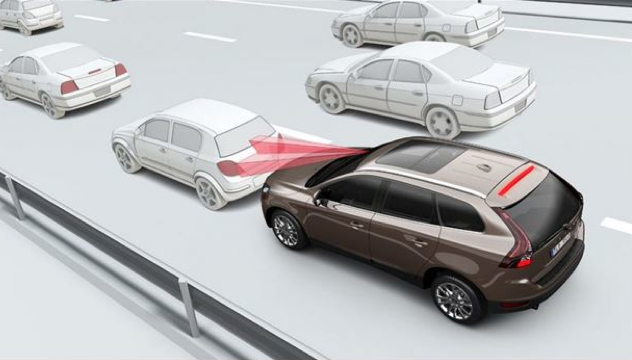 The automatic braking systems the NTSB would like to make standard in new vehicles uses a camera and laser radar technology to stop or slow down a car if it detects an object ahead, including another vehicle. The technology is available from most car manufacturers, who offer it to customers as part of a special safety package at a cost of several hundred dollars extra. However, automakers remain reluctant to make it a standard feature.

The NTSB report criticizes “slow and insufficient action” by the NHTSA with regard to implementing this technology as standard in passenger and commercial vehicles, in addition to “a lack of incentives for manufacturers” that have the ability to put the technology in more vehicles and not just more expensive models.

Hart believes progress in collision-avoidance technology has been slow because of the constant promise of newer technologies in safety. In response to that, Hart says, “Because there will always we better technologies over the horizon, we must be careful to avoid letting perfection become the enemy of the good.”

The NHTSA has offered no response to the proposals or criticisms directed at them in the NTSB’s report.