Hawaii, NASA. – After the successful deployment of latest technology for landing spacecraft and perhaps human on Mars, the parachute of NASA’s Flying Saucer test vehicle failed to inflate during test flight.

According to NASA’s spokeswoman, Kimberly Newton, the parachute actually deployed but it never inflated and this signaled its failure to its engineers. What really happened is not so clear when the technology was trialed at the Hawaiian island of Kauai, but details surrounding the test failure might come up during a news conference billed for Tuesday. 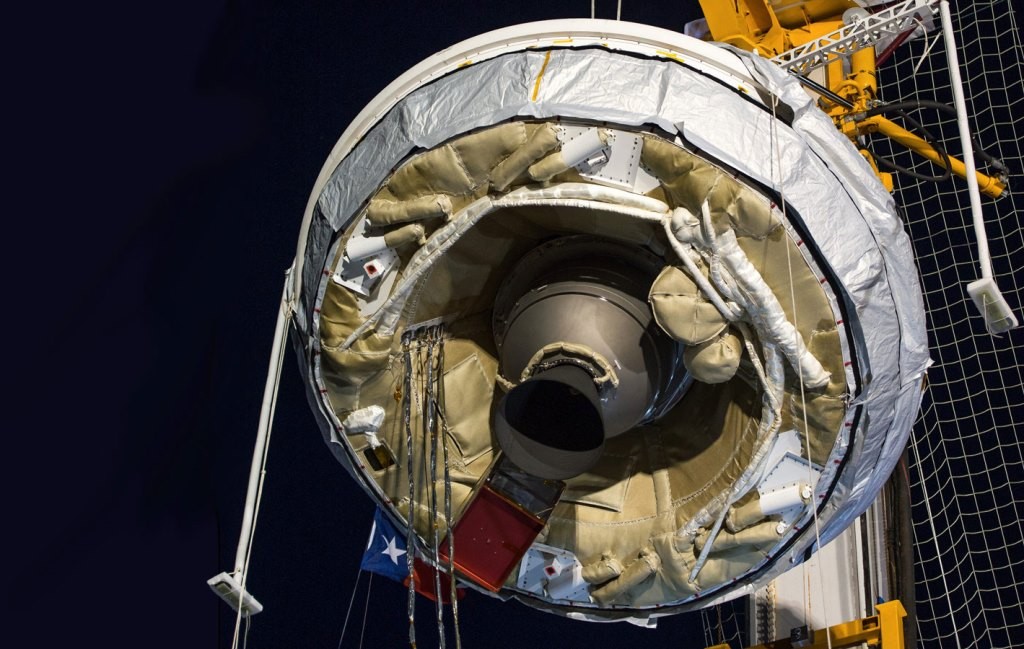 The purpose of the technology is to arrest the supersonic speed at which a large landing vehicle might be hurtling down from space. 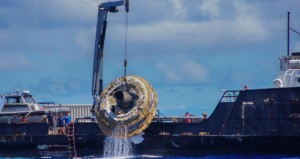 The one parachute that failed to inflate was recently re-designed following the fatal loss of the first one that was tested but failed to inflate last year; meaning that this recent failure is the second trial out of the three planned by NASA for the project.

The ultimate aim of the test is to be prepared for when man will be transported to Mars by 2030, so the descent of the parachute began at 34 miles or 55 kilometers above Earth’s atmosphere where the thin atmosphere is similar to what is obtainable on Mars.

About 100 feet or 30 meters in diameter, the parachute is almost double the carrier that dropped Curiosity rover off to Mars in 2012, and it is too big to occupy the wind tunnel NASA uses for parachute testing.