Police and other first responders may soon have a new technological gadget at their disposal in the form of a camera ball called the Explorer. The Explorer is a softball-sized device developed by Boston-based startup Bounce Imaging that can take panoramic photos and transmit them to a smartphone.

Bounce Imaging has been developing the camera ball since 2012, and next week they are expecting to send 100 Explorers to police departments throughout the country. Police officers will be able to throw or roll the ball around a corner or into an area where they’re unsure of who or what may be waiting for them, and the images sent back can tell them exactly what to expect. 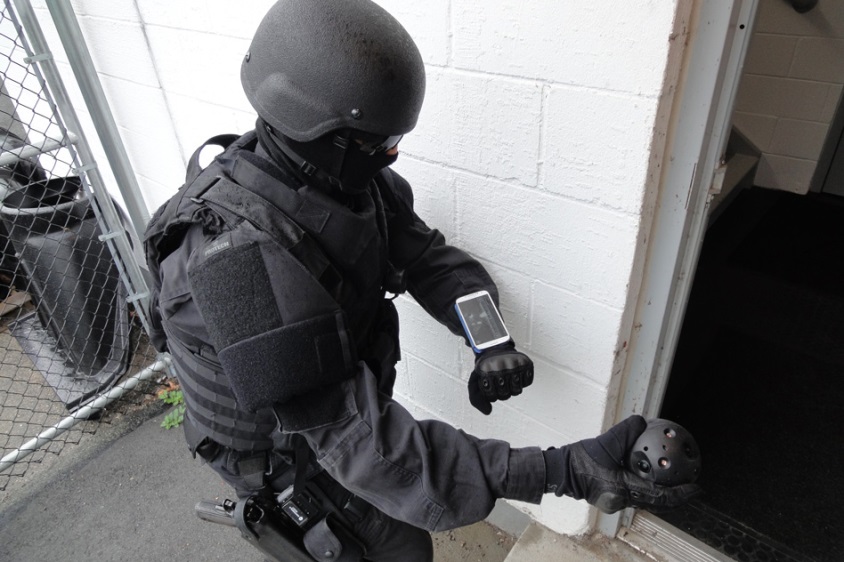 The Explorer features six lenses that give it 360-degree coverage. There are LED lights, special software that deals with noise and image quality, and it’s own Wi-Fi hotspot. There is also a thick rubber shell that gives The Explorer plenty of durability.

The brainchild of the Explorer, Francisco Aguilar, originally intended it to be used by search and rescue teams. However, when police departments started showing interest in the new gadget, Aguilar and Bounce Imaging started to design the Explorer specifically for use by police. 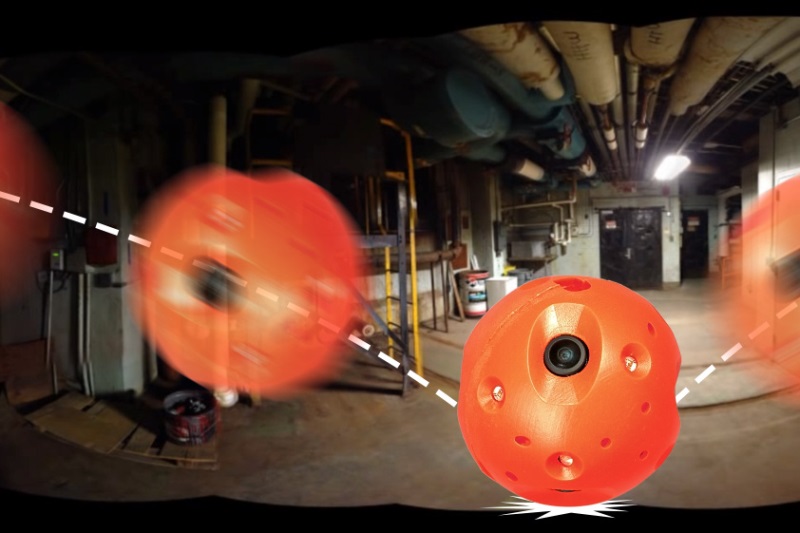 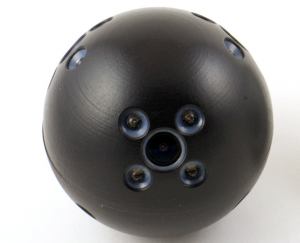 Bounce Imaging intends to add radiation, carbon monoxide, and temperature sensors in future models of the Explorer, further increasing the information it provides to police and other first responders.

For now, the focus of Bounce Imaging is providing a useful tool for police, but the Explorer may one day find a home in virtual reality and a variety of other fields. Aguilar says, “We’re trying to see what exciting things we can do with the imaging processing, which could vastly reduce the computational requirements for a range of industries developing around immersive video.”