A study published in the New England Journal of Medicine reveals that a man in Massachusetts dropped dead last year after consuming an unhealthy amount of black licorice every day for two weeks. Doctors said the 54-year-old construction worker suffered heart seizure when his potassium level dropped dangerously as a result of the excessive consumption of black licorice candies. 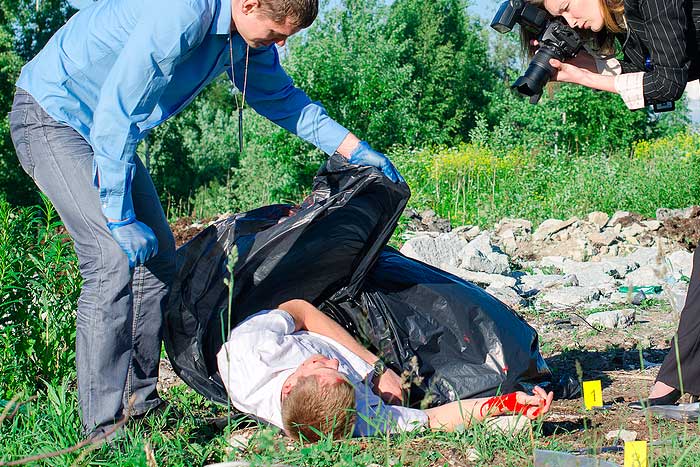 The unnamed man had been consuming one and a half bags of black licorice candies on a daily basis for a couple of weeks before slumping as a restaurant while eating out one day. Paramedics rushed to his aid and performed CPR on him before he revived, but he still died the following day.

To underscore how much the man loved his licorice, friends said he even shifted from his favorite red licorice candy to the black flavored type until his sudden death.

Licorice contains a high level of glycyrrhizic acid which researchers said could cause the level of potassium in the body to drop drastically and trigger heart rhythm problems. The Food and Drug Administration (FDA) warned that consuming as little as 2 ounces of black licorice every day for two weeks could make the heartbeat irregularly and even stop.

Licorice is a deep-rooted coarse-textured plant with long, thick sweet roots which is mainly cultivated for its flavor and medicinal properties. Glycyrrhizic acid is present in black licorice and some dietary supplements containing the extracts of its roots. The FDA recommends that foods and consumables should not contain more than 3.1% of licorice extracts, although many products fail to declare the true amount of the compound in their products.

“Even a small amount of licorice you eat can increase your blood pressure a little bit,” said Dr. Neel Butala, a cardiologist at Massachusetts General Hospital.

A University of Colorado cardiologist and former American Heart Association president, Dr. Robert Eckel, said eating licorice candies is not really the problem, but consuming high amounts of licorice from many sources such as jelly beans, licorice tea, and even in Belgian beers among others. He noted that chewing tobacco for a long period of time also produces the same effect.

A representative for Hershey Company which produces Twizzlers licorice candies stated that their products contain an amount of licorice permitted by the FDA and that candies and all foods “should be enjoyed in moderation”.