Kentucky State Representative Attica Scott was arrested in connection with Breonna Taylor’s protest. Scott is the only black female legislator in the state and she was arrested alongside her daughter, 19-year-old Ashanti, by the Louisville Metro police on Thursday. Both of them were charged with rioting, failure to disperse, and unlawful assembly before they were released on Friday. 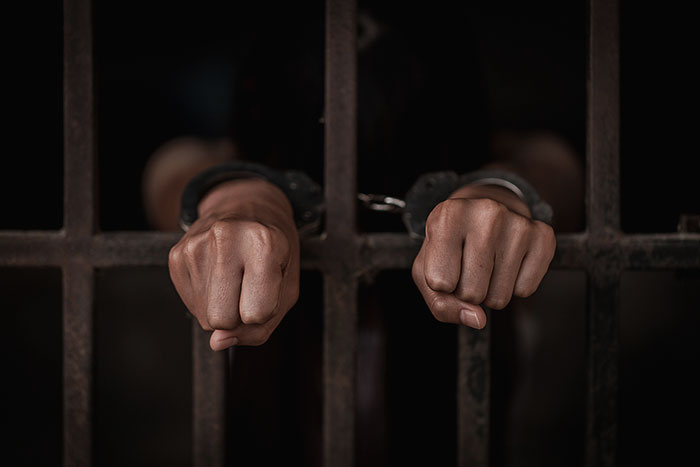 But Scott stated that she was not involved in any protests and that she just happened to be arrested a few minutes before the 9 pm curfew kicked in. She said she was on her way to the First Unitarian Church which allowed people to stay within its premises if they were caught outside during the curfew.

Mayor Greg Fischer and Kentucky Attorney General Daniel Cameron had implemented a curfew throughout the state as from 9 pm but stipulated that the curfew will not apply to people going to places of worship. Scott said she and 24 other people were on their way to seek refuge in the church at about 8:58 pm when they were blocked by a team of policemen and subsequently arrested.

The Louisville Metro Police Department said in a statement that some demonstrators in downtown Louisville threw a flare into a library, broke the windows of a restaurant, and caused general damage in the area before the 9 pm curfew took effect. They accused Scott and 24 others as being part of the protesters who flouted the curfew to cause damage in town.

“In Breonna’s name, neither I or my teenage daughter who was arrested with me tried to burn down a library that our people need,” Scott said after her release on Friday. “Those are some ridiculous charges that are levied against us.”

As proof of her innocence, she showed a video recording that she personally made during the short walk to the church before police officers blocked their approach to the house of worship. In the video, she was walking with other people and recording the surrounding area which had police vans and police officers in riot gear. The video showed a policeman approaches her and asked her if she was recording and to put off her phone.

Scott has steadily confessed that she does not regret the arrest and would put up a fight to get justice for Breonna Taylor who was killed by police officers in her home in May.