Google has announced a new app called YouTube Gaming. The app, which will launch later this summer, will allow users to watch live streams and view gaming videos, putting a large collection of content for thousands of different video games onto a single page.

On the app, the user will be able to add games to their collection, allowing them to watch any videos related to that game. They will also receive a notification if a live stream of that game becomes available, while also receiving suggestions for other games based on the games they’ve added to their collection. The YouTube gaming app will consist of more than 25,000 games, each with their own distinct page. The homepage of each game will have live streams front and center for the convenience of the user. 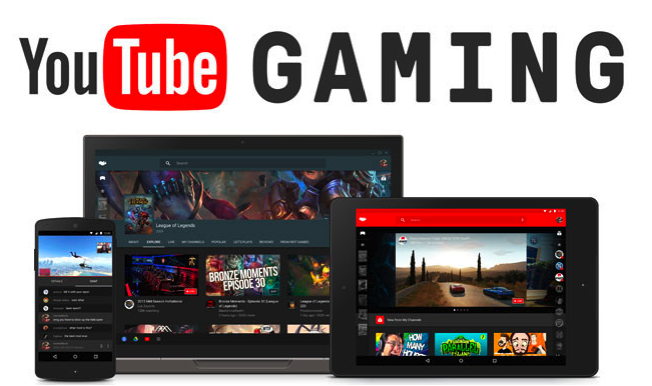 This new app is very much in the mold of Twitch, a live-streaming site with more than 100 million visitors each month that was purchased by Amazon for $970 million last year. Twitch allows players to broadcast their video games live, allowing them to connect with others that play the same game.

Google’s announcement of its gaming app is likely no coincidence, as it comes on the heels of next week’s E3 convention, during which video game kings Xbox and PlayStation will unveil their new and most promising games for the next year.

YouTube Gaming will be released later this summer, but no specific date for the launch has been announced. Gamers excited for the app can sign up at gaming.youtube.com, which will notify them when YouTube Gaming finally launches. It will be available as a website and an app on all mobile devices.