On Monday, the FDA released its review of a new Amgen cholesterol drug ahead of a meeting on Wednesday to consider the drug’s approval. The drug is Evolocumab (Repatha), which is part of a new class of drugs that are injected into patients and designed to lower bad cholesterol.

Repatha and similar drugs work differently than the statin drugs currently used to treat cholesterol, making it a major advancement in the treatment of LDL cholesterol, which is commonly known as “bad” cholesterol that’s harmful to our health when it reaches high levels. 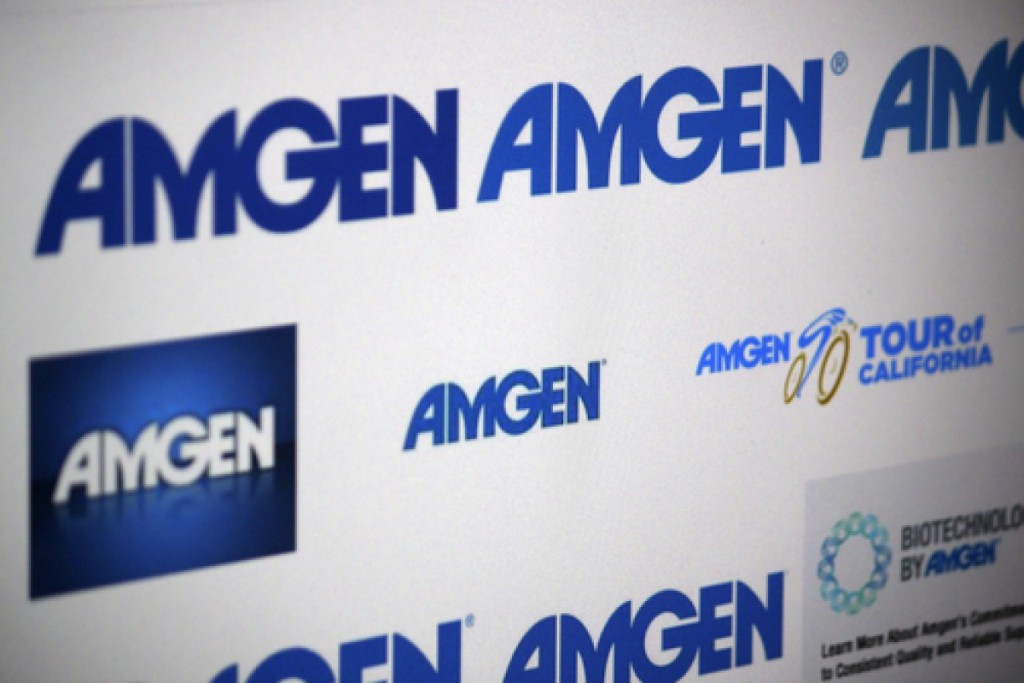 High LDL cholesterol is one of the most common health conditions among Americans, affecting more than 73 million adults, according to the Centers for Disease Control and Prevention. In drug trials, Repatha showed “statistically significant reductions” in a majority of patients. However, that hasn’t stopped health providers and insurers from raising questions about the potential approval of Repatha.

The common side effects of Repatha in the trials included upper respiratory tract infection, back pain, and nausea, which will all be factors in the FDA’s decision. The FDA will also have to consider the type of patient that may be able to benefit from Repatha. Amgen, a California-based company, studied Repatha in a variety of different patient groups, including those taking statins, those who can’t take statins, and patients with high cholesterol caused by rare genetic disorders. 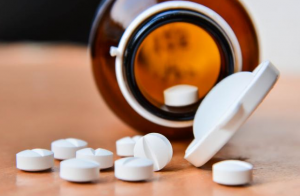 The FDA will also be looking at the drug’s ability to reduce heart attacks, which is a primary concern of patients with high cholesterol. Amgen is currently testing Repatha to determine its effectiveness at reducing heart attacks, but results from that study won’t be available until 2017. Despite the fact that this data is not yet available, the FDA will vote on Repatha’s approval.

Another concern regarding Repatha and similar drugs is price, although the FDA can’t factor cost into its decision. Some believe that this new class of cholesterol drug could cost $10,000 per patient per year, which is far greater than statins that typically cost a few hundred dollars per year.

This could potentially increase new drug spending by hundreds of billions of dollars if millions of high cholesterol patients make the switch. This won’t factor into the FDA’s discussions on the drug, but it is why so many will be closely monitoring how the FDA moves forward with this drug.

It is time for new Physics: LHC to Smash Atoms above 13 TeV in search of God Particle < Previous
Jurassic World star Chris Pratt confessed lower sex drive when he was overweight Next >